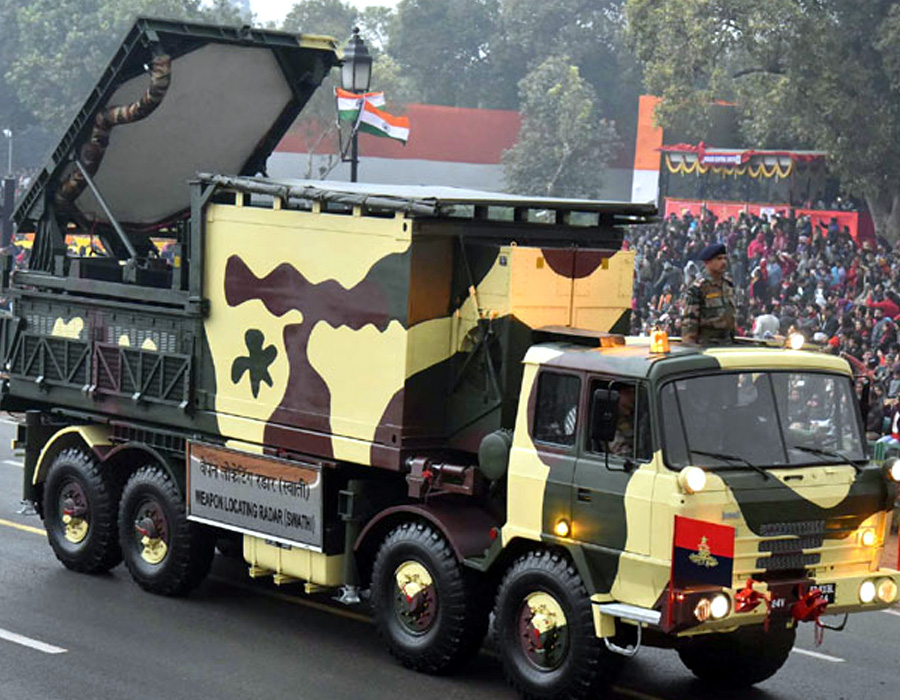 In a major boost to “Make in India” program, India has bagged a defence deal worth $40 million to supply four indigenously-built weapon locating radars to Armenia, news agency ANI reported quoting its sources in the government.

Interestingly, India beat Russian and Polish firms to clinch this deal. The four Swathi weapon locating radars have been developed by the Defence Research and Development Organisation (DRDO) and will be manufactured by the Bharat Electronics Limited (BEL).

Cracking this deal is a major milestone for the defence sector in India as the Armenians preferred Indian system after conducting trials of systems offered by Russia and Poland.

The Swathi weapon locating radars have the prowess to provide fast, automatic and accurate location of enemy weapons like mortars, shells and rockets up to a range of 50 km.