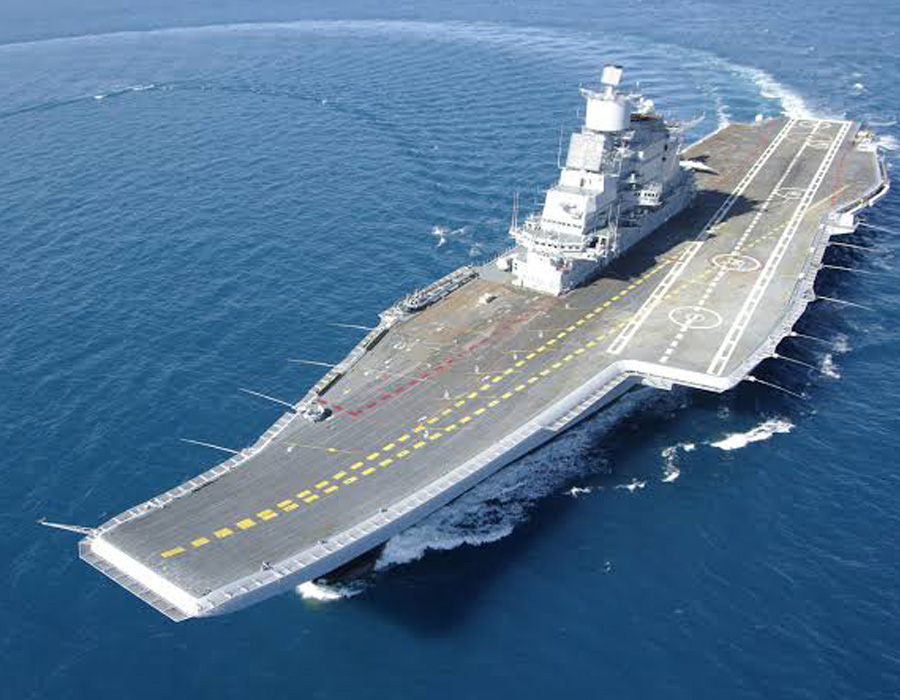 Navy chief Admiral Karambir Singh has said that India’s long-term plan is to have three aircraft carriers in its fleet so that at least two of them are operational at all times.

Talking to media persons at an annual navy press conference, Admiral Singh said that India’s first indigenous aircraft carrier will be fully operational by 2022. It will be the second aircraft carrier in the Indian Navy’s current fleet after INS Vikramaditya.

“As Navy Chief, I am convinced that the country needs three aircraft carriers so that two are operational at all times. We think it should be 65,000 tonnes with electromagnetic propulsion,” Admiral Karambir Singh said.

Responding to a question on the challenges in the neighbourhood, the Navy said that India should not worry about the actions of any other player in the region.

“We are ready to work with like-minded nations in the region,” he said.