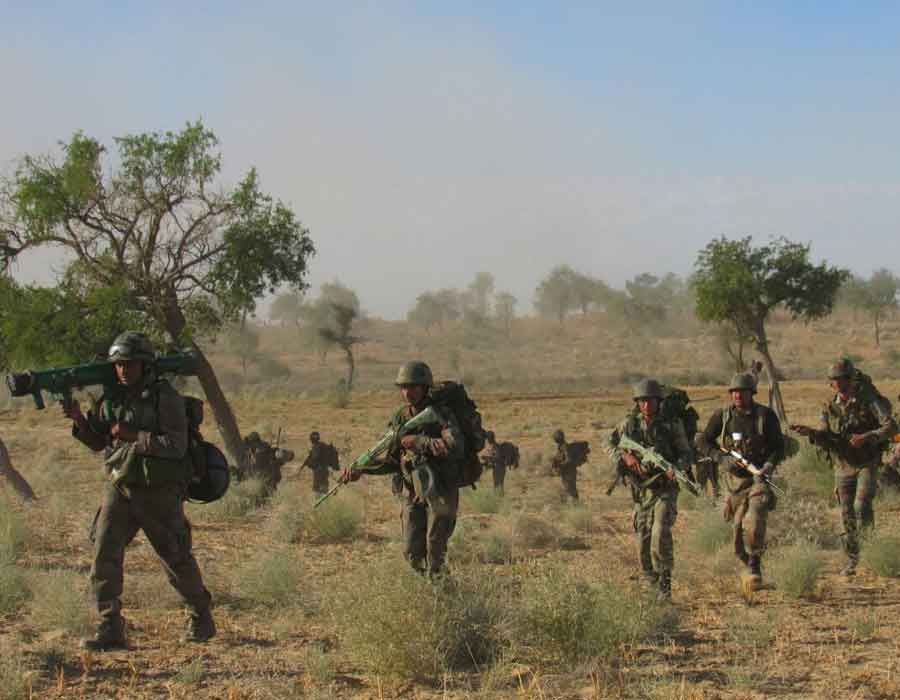 The fifth edition of joint military exercise “Ajeya Warrior 2020” between India and the United Kingdom will be conducted at Salisbury Plains in the UK from February 13 to 26.

According to an official release, the exercise will comprise of 120 soldiers each from the two armies who would be sharing their experiences gained during various counter-insurgency and counter-terrorist operations in the past.

The aim of the exercise is to conduct company-level joint training with the emphasis on counter-terrorist operations in urban and semi-urban areas. Training on modern weapon systems, equipment and simulator training has also been planned.

In the series of military training exercises undertaken by India with various countries, ”Ajeya Warrior” with the United Kingdom is an important exercise in terms of the security challenges faced by both nations in the realm of changing facets of global terrorism.

The exercise is conducted alternatively in UK and India. The exercise displays a bilateral willingness to work jointly and share operating procedures to deal with a situation in a specified operational setting.

“Ajeya Warrior” will promote defence cooperation and enhance inter-operability while sharing experiences between both the armies, the release said.