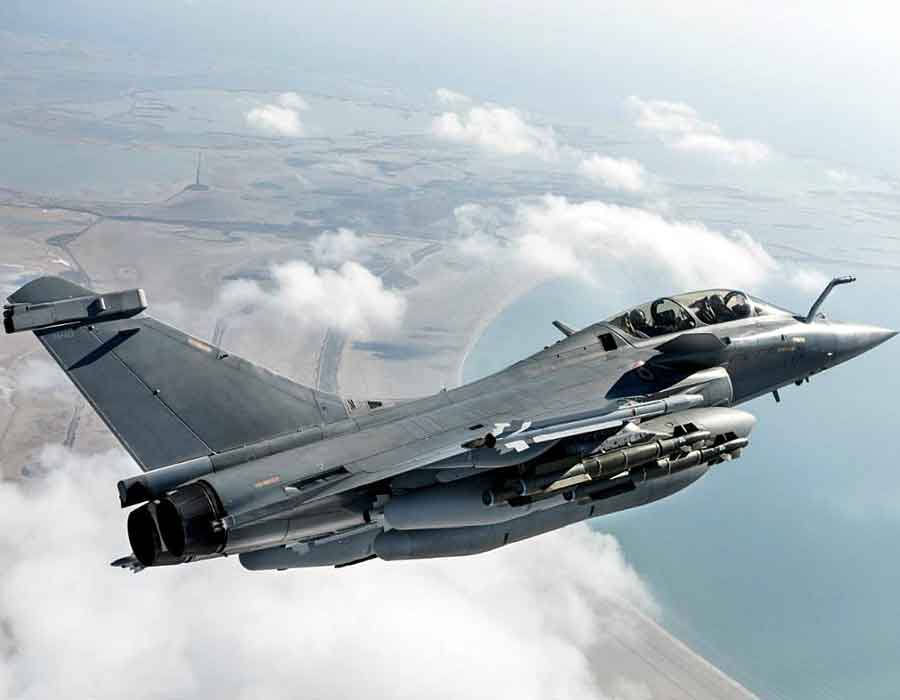 India has reportedly conveyed to France that it wants early delivery of ‘Meteor’ air-to-air missiles along with the first four Rafale fighter jets in May next year. The first batch of Rafale jets, scheduled to arrive in India in May 2020, were supposed to be initially equipped with the Mica air-to-air missiles and replaced with Meteors later on. However, India now wants even these four Rafales to arrive with Meteor missiles and therefore, it has made a request to France for delivery of at least 8-10 meteor missiles along with the four Rafale jets in May 2020, according to some media reports.

1. India has made the request for early delivery of ‘Meteor’ air-to-air missiles as it has learnt lessons after it was caught off guard when Pakistani F-16s used AIM-120C AMRAAMs (Advanced Medium-Range Air-to-Air Missiles) against Indian fighter jets on Feb 27 while retaliating against the Balakote strike carried out by the Indian Air Force.

3. According to the Indian Air Force, the operational dynamics will change in the region with the induction of ‘Meteor’ air-to-air missiles as neither Pakistan not China has missiles to compete with this beyond-visual-range (BVR) Meteor missiles. AMRAAMs have a range of around 100km while Meteors have a much higher range of 120-150km.

4. The request for the supply of these Meteor missiles was made by Home Minister Rajnath Singh when he visited France for the formal handover ceremony of the first Rafale fighter jet at Merignac in the Bordeaux region on October 8.

5. Rafale fighter jets will prove to be game-changers as far as the ‘air dominance’ in the region is concerned as these jets will also have the “game-changing” SCALP stand-off missiles that have a range of over 300 km. These SCALP missiles are capable of hitting strongly protected targets deep inside enemy territory.