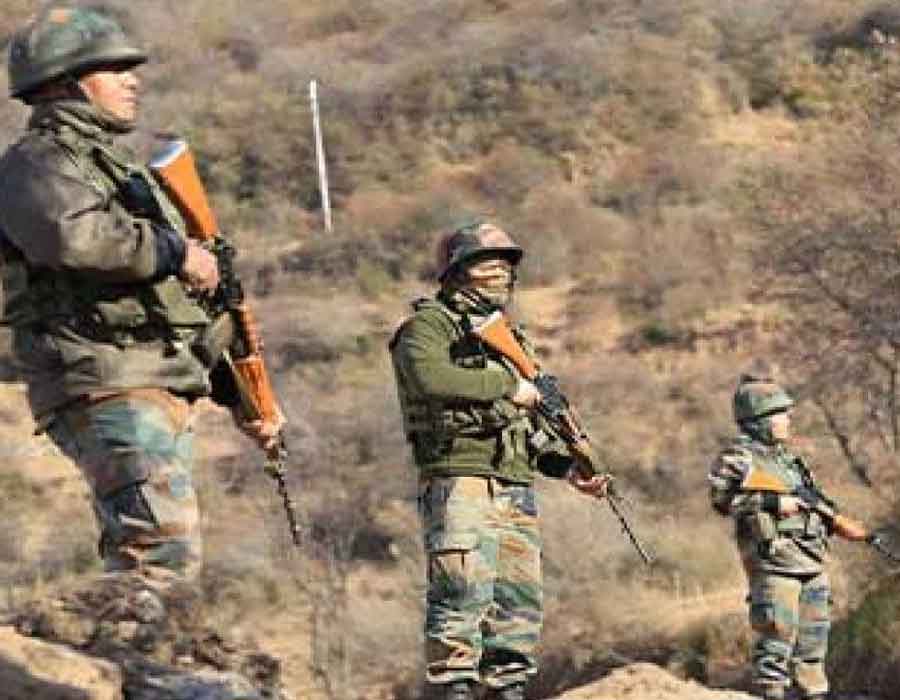 Indian and Chinese soldiers were involved in scuffles on two occasions in the last one week along the Line of Actual Control in north Sikkim and Ladakh, according to media reports.

They said four Indian and half-a-dozen Chinese soldiers were injured during the confrontation.

It took place at Sikkim’s Naku La sector, ahead of Muguthang, a pass at a height of more than 5,000 metres, on Saturday. Around 150 soldiers were present when the confrontation took place.

Later, it was resolved at the local level.

“Incidents of face-off took place. Aggressive behaviour and minor injuries were reported from both sides. They were disengaged after dialogue and interaction at the local level,” said a source.

Troops resolve such issues mutually as per established protocols.

The scuffle in Ladakh took place on May 5 night and was resolved by May 6 morning.

This is not the first time Indian and Chinese soldiers have exchanged blows along the border.

Back in August 2017, Indian and Chinese soldiers threw stones at each other and exchanged blows near Pangong Lake in Ladakh. The clash had aggravated tensions between the two countries as it happened at a time when they were locked in a stand-off in the disputed territory of Doklam in Sikkim.

It took two months to end the stand-off.