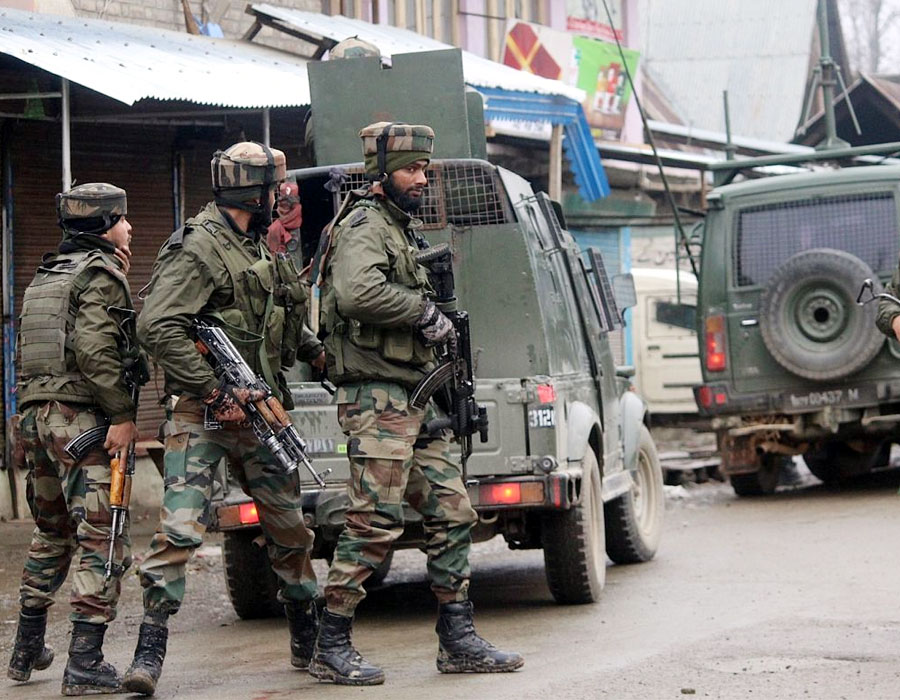 Two militants were killed in an encounter with security forces in Jammu and Kashmir’s Shopian district on Friday, police said.

Security forces launched a cordon and search operation in the Dairoo area of Shopian in south Kashmir in the morning following specific information about the presence of militants there, a police official said.

Read Also | Hindus in Pakistan being forced to convert to Islam in exchange of food, UNHRC must intervene: VHP

He said the search operation turned into an encounter after militants fired upon security forces, who retaliated.

In the ensuing gunfight, two militants were killed, the official said, adding their identity and group affiliation is being ascertained.