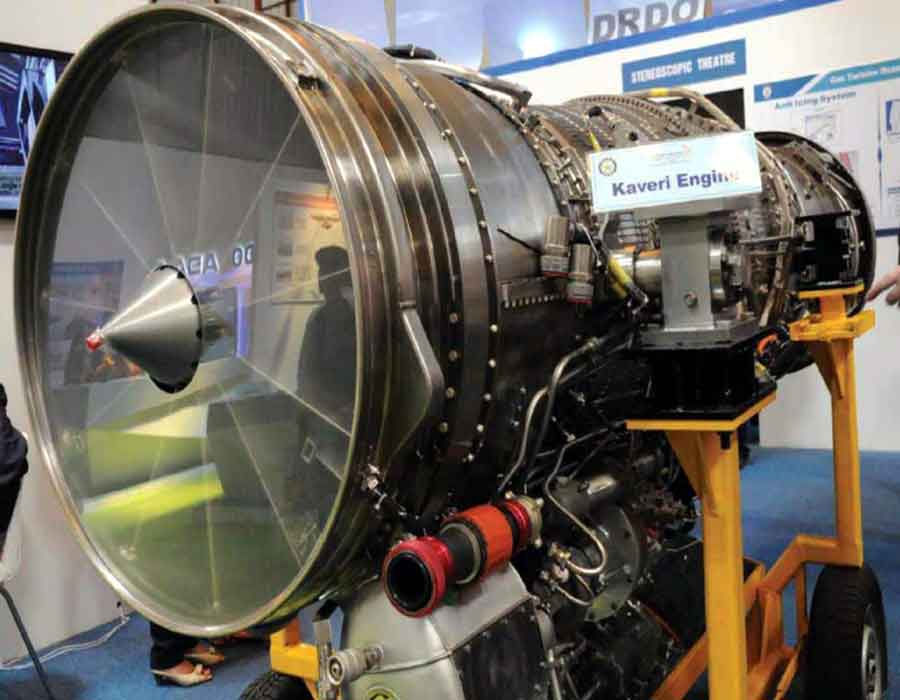 India’s consistent failure in developing an indigenous engine for fighter aircraft has been a mystery given that the country has made huge strides in acquiring technological prowess. This mystery has been deciphered by none other than the father of Light Combat Aircraft, Kota Harinarayana.

If Kota Harinarayana is to be believed one of the major reasons behind the delay in developing the indigenous Kaveri Engine for fighter aircraft is the lack of testing facilities in the country.

”Even for a small test one has to go to Russia or elsewhere, making it a time-consuming process and leaving very little opportunity to scale up or down, test and validate the components,” Kota Harinarayana said while addressing the IIT-Industry conclave organised by the IIT-Alumni Centre (IIT-ACB) Bengaluru on Saturday.

He pointed out that a facility to test each of the modules — the fan, compressor, combustor, turbine, nozzle — before validation is necessary but rued that “With the best of the engineers, I have to go through three or four iterations.”

Kota Harinarayana further disclosed that India even lacks a fully functional wind tunnel facility. Not only that, the facility to simulate an engine that will work at 40,000 to 50,000 feet above ground is also not available in this country, he added.

“All these decades we have been talking about the engine without giving the infrastructure to do the job,” he said.

Expressing anguish at the prevailing ‘jugaad’ solution to problems in India, he asserted that Indians do not believe in systems, processors, systems engineering and tend to lose more time.

He further pointed out that while the LCA was backed by a national team — with the IITs, academia, and R&D laboratories joining in, a similar system was not put in places in case of the development of the Kaveri engine.