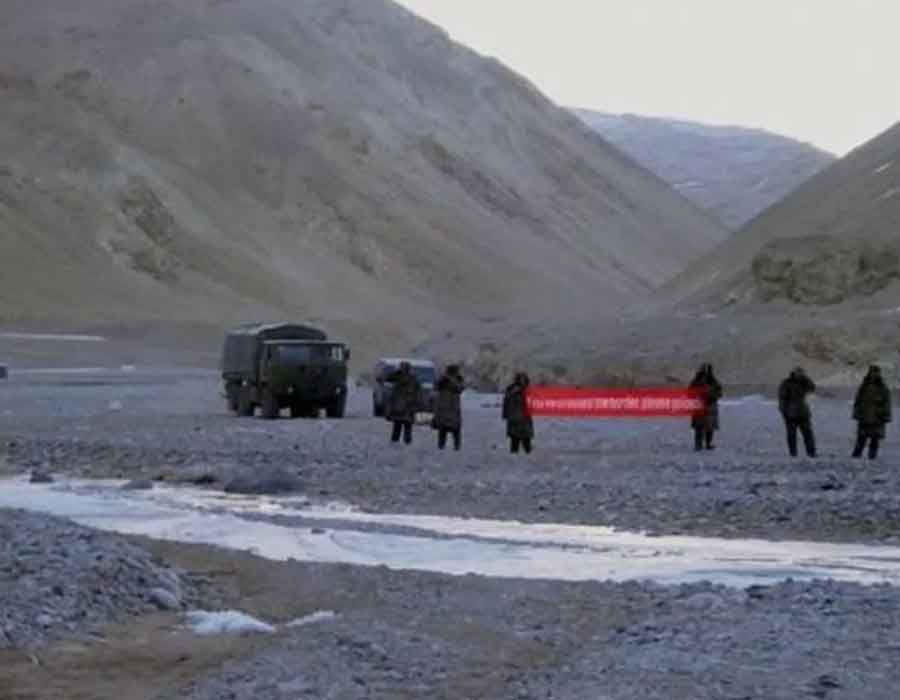 The standoff continues between the armies of India and China on the Ladakh border and all eyes are now on the high-level military talks that will take place on June 6 between Lt Gen level officers of the two forces. Lt Gen Harinder Singh, the general officer commanding of Leh-based 14 Corps, will represent India during these discussions.

Read Also| Ignoring Chinese concerns, India may invite Australia to join Malabar Naval Exercise along with US and Japan

However, at Pangong Tso lake, which is another flashpoint, the soldiers from the two sides are stationed and are on full alert.

On Tuesday, Major General rank officers of the two armies held discussions to resolve the standoff but the talks remained “inconclusive”.

Both India and China have deployed a large number of troops at the Line of Actual Control (LAC). They are in an eyeball-to-eyeball confrontation in many places.

Apart from Galwan valley and Pangong Tso lake, the two sides are keeping a close eye at Trig Heights, Demchok and Chumar in Ladakh which forms western sector of the India-China frontier. At Galwan valley, there are three flash points between Indian and Chinese armies.

The Chinese are pushing in reinforcements and India is also matching it in terms of troop deployment.

India was taken by surprise

According to strategic experts, India was taken by surprise as the Chinese forces intruded into even those areas that were not disputed so far. For example, the PLA transgressed into Galwan and Hot Spring in eastern Ladakh that, unlike Pangong Tso lake, did not figure among contested areas since the time the two sides accepted the concept of LAC in 1993.

According to one viewpoint, the Chinese were enraged over the road tat India is laying in the Finger area around the Pangong Tso (lake) besides construction of another road connecting the Darbuk-Shayok-Daulat Beg Oldie road in Galwan Valley. However, these are under works for years now.

The only plausible explanation for Chinese intrusion lies in its “isolation” in the world over its dubious handling of COVID-19 pandemic. Enraged over the death of over 100,000 Americans because of Covid-19, US President Donald Trump has opened multiple fronts against China. Trump wants India to play a significant role in isolating China. By heating up the border, Beijing is perhaps warning India against joining any such anti-China alliance.