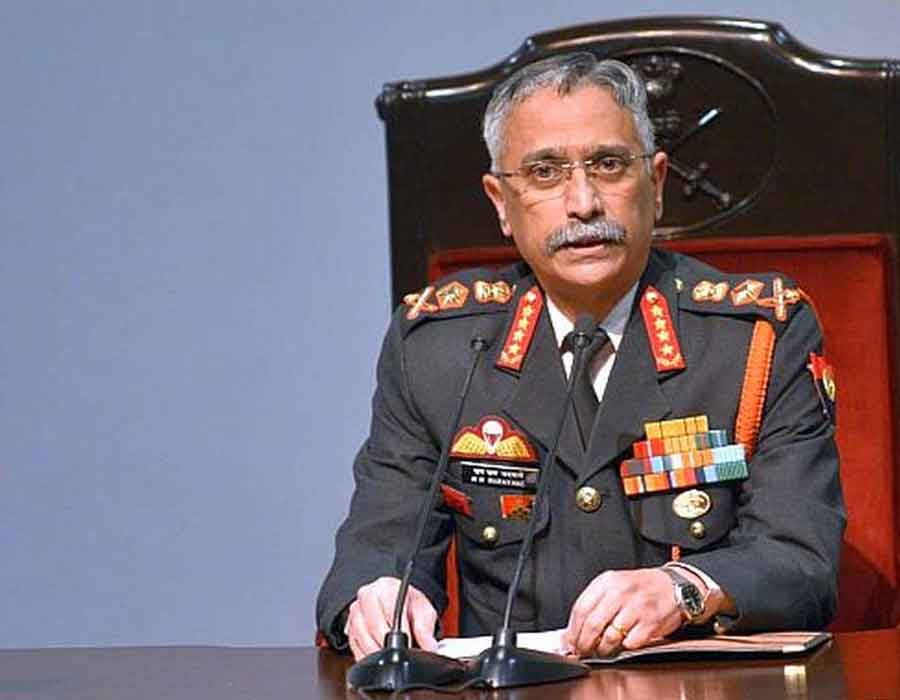 Indian Army Chief General Manoj Mukund Naravane on Saturday said that the situation along the Line of Actual Control (LAC) is under control.

Talking to media persons, General Naravane said that a lot of disengagement has taken place as a result of senior-level military talks between the two sides. He also expressed the hope that the two sides will resolve all the differences through negotiations.

“I would like to assure everyone that entire situation along our borders with China is under control. We’re having a series of talks which started with Corps Commander level talks & has been followed up with meetings at the local level between Commanders of equivalent ranks,” the Army Chief said.

‘As a result, a lot of disengagement has taken place and we are hopeful that through the continued dialogue we’re having, all perceived differences that we (India and China) have will be set to rest. Everything is under control,” he added.

General Naravane’s statement comes a day after Major General Abhijit Bapat, commander of the Karu-based HQs 3 Infantry Division, held parleys with his Chinese counterpart which lasted for five years. It was the fifth round of meeting between the two major generals that aimed to resolve the standoff that began on the night of May 5-6 between rival patrols near Pangong Tso.

Defence Minister Rajnath Singh had reviewed the situation along China LAC on Friday with Chief of Defence Staff General Bipin Rawat and the three service chiefs.