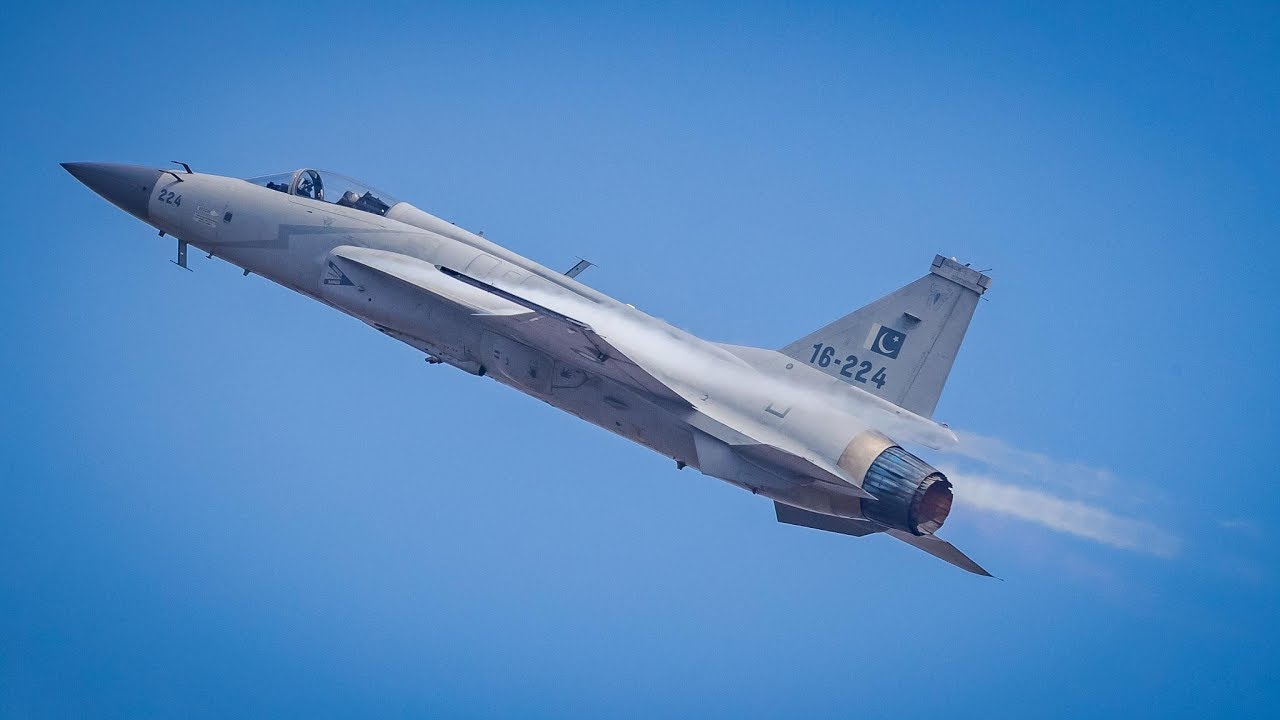 In a significant development, Pakistan has decided against sending its JF-17 fighter jets to the Langkawi International Maritime and Aerospace (LIMA) that is scheduled to be held in Malaysia next week. JF-17 has been jointly developed by Pakistan and its all-weather friend China.

The decision comes after India decided to send its LCA-Tejas to the Malaysian event. Interestingly, both JF-17 and LCA-Tejas are in contention of Malaysia’s Light Combat Aircraft (LCA) procurement project.

The LCA Tejas is listed in the flying display along with the Russian YAK-130, another Malaysian LCA project contender.

However, according to some media reports, the reason behind the absence of JF-17 at LIMA 2019 could be that the aircraft is expected to be demonstrated on the occasion of the Pakistani National Day on March 23 where the Malaysian Prime Minister Mahathir Mohammed is the chief guest.