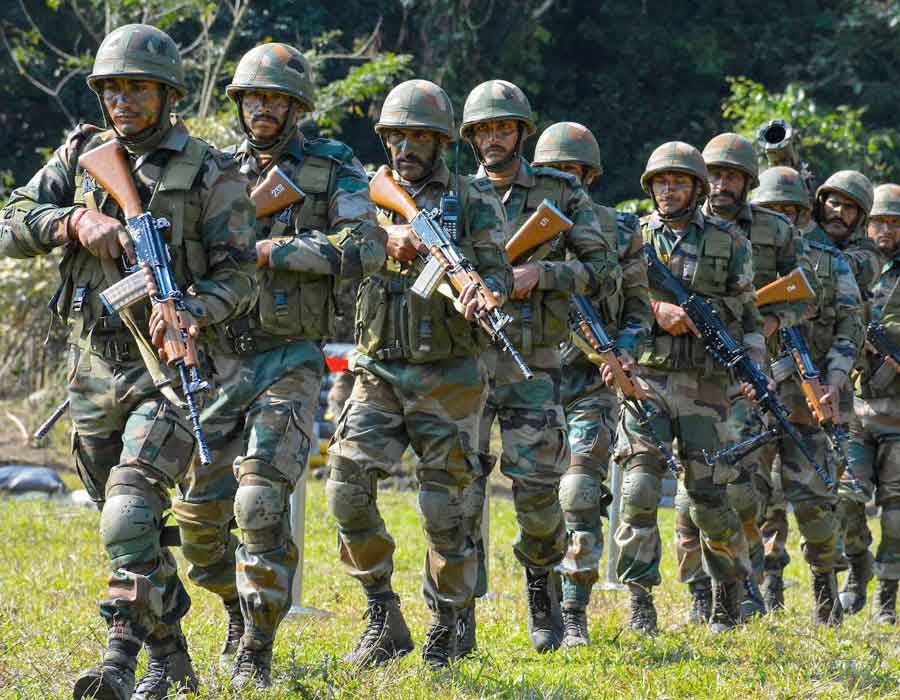 The Indian Army is reportedly considering a proposal to induct civilians into the force for a three-year tenure under a new “tour of duty” (ToD) model as both officers and jawans, according to media reports.

It will be similar to the short-service commission that allows officers to serve for 10 to 14 years.

Under the ToD scheme, there will be initial vacancies for 100 officers and 1,000 jawans. If the experiment succeeds, the vacancies can be increased later on.

The ToD scheme would entail “voluntary military service” that will be different from the existing “permanent service” in the armed forces.

The Indian Army believes that since India is facing huge unemployment, there will be no dearth of youths who would like to join armed forces.

The thinking in the army is that after one year of training and three years of ToD at the age of 26-27, the boys will have a good amount of money in their pockets and they’ll be lapped up by the private and public sector for their second career.

The ToD model provides an ideal opportunity for those individuals who do not want to make defence services their permanent vocation, but still want to experience the thrill and adventure of the military profession and the glamour of donning the uniform.