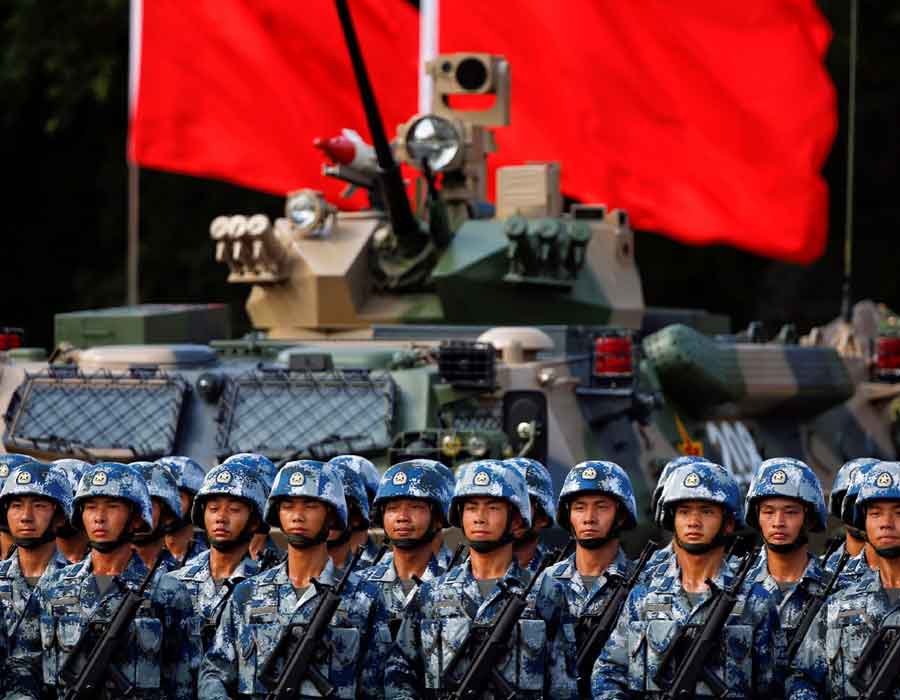 The Chinese army learnt lessons from its standoff with Indian forces at Doklam in 2017 and focused on expanding its arsenal for high-altitude warfare at the border with India, according to state-run Chinese media.

An article in Global Times, laced with a subtle threatening tone, boasted of new Chinese weapons like Type 15 tank, Z-20 helicopter and GJ-2 drone and explained how they should give China the advantage in high-altitude conflicts.

Talking about Type 15 lightweight main battle tank, which made its public debut at the National Day military parade on October 1 last year, the article quoted experts as saying that with a powerful engine, it can effectively operate in plateau regions difficult for heavier tanks and outgun any other light armoured vehicles at high elevations.

The article also mentioned PCL-181 howitzer and explained how it can endure longer than the previous 40-ton self-propelled howitzer on crawler tracks. The new howitzer was termed as China’s most advanced vehicle-mounted howitzer to date.

The article quoted Chinese analysts as saying that these specially designed weapons have boosted the Chinese military’s combat capabilities in high-altitude regions, enabling it to better safeguard national sovereignty and territorial integrity.

Accusing India of illegally constructing defence facilities “into Chinese territory in the Galwan Valley region”, the article said that Chinese border defence troops have bolstered border control measures and made necessary moves as a counter measure.

Interestingly, the Global Times article did not mention how many Chinese soldiers are present in the standoff area but rather quoted Indian media reports of China recently deploying 5,000 more troops to the border area with India.