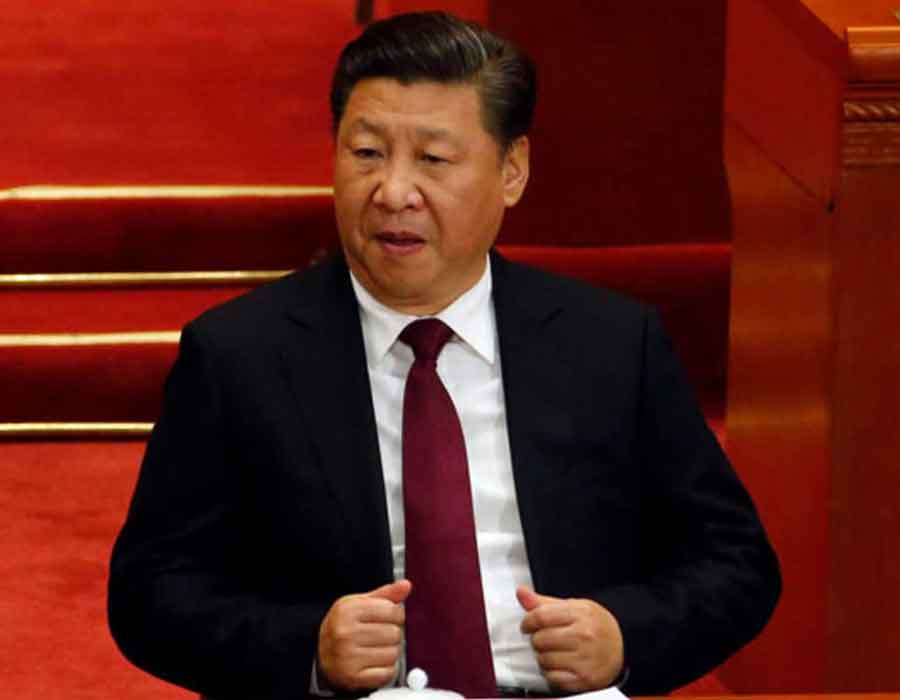 In yet another setback to China, the US Congress has passed a bill that seeks sanctions against China for allegedly abusing Uyghurs and other Muslim minorities in Xinjiang province.

The US House of Representatives, controlled by the Democrats, approved the bill with 431 votes in favour and one against.

Since the bill was passed by the Senate two weeks ago, now it will go to US President Donald Trump for his signature.

Trump, however, is yet to indicate whether it will be enacted into law.

The text of the bill urges the White House to impose sanctions against Chinese officials found to be responsible for the alleged abuses of the Uyghurs, over 1 million of which have been forcibly detained in internment camps.

House Speaker Nancy Pelosi said that through the bill’s approval, “we are sending a message to the persecuted that they are not forgotten”.

“We’re saying to the President of China, you may tell these people that they are forgotten, but they are not,” she added.

Wednesday’s voting was the first exercise of its kind under the new rule that allows members to cast proxy votes as introduced as part of the 45-day “remote proceedings” period due the COVID-19 pandemic.

The approval of the bill further complicates the already tense diplomatic relations between Washington and Beijing and comes on the same day that Secretary of State Mike Pompeo told Congress that Hong Kong can no longer be considered autonomous from China.

The US on Wednesday also requested a UN Security Council meeting to address the proposed Chinese national security law for Hong Kong, but this was rejected by Beijing, which said that the matter was an internal one that does not concern the world body.