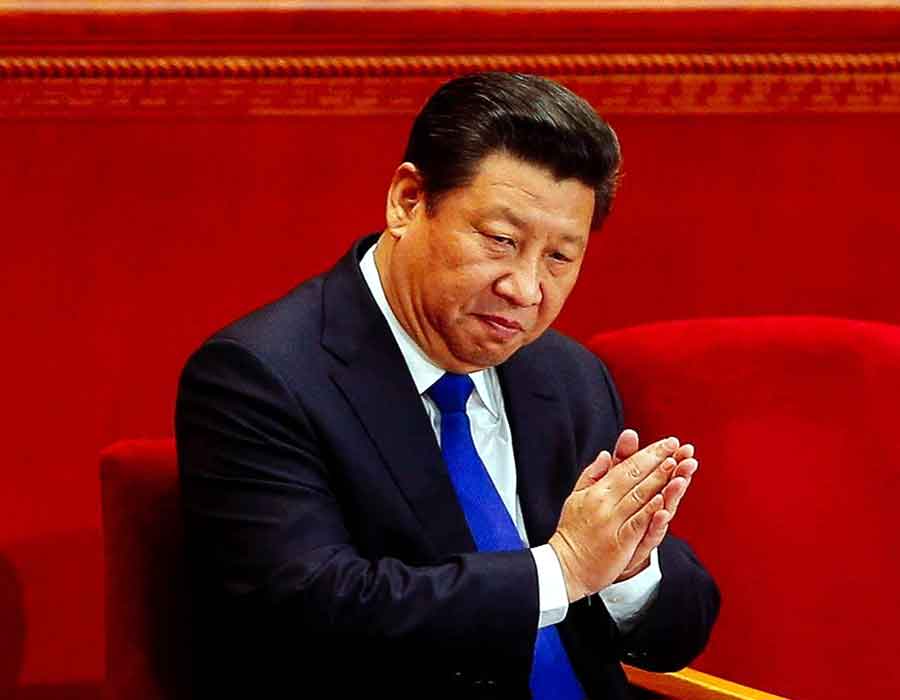 In a clear indication that the word is seething with anger against authoritarian China under Xi Jinping, the lawmakers of eight countries along with members of the European Union (EU) have formed a global alliance to push their respective countries for dealing strictly with Beijing.

The global alliance- the Inter-Parliamentary Alliance on China- has members from US, UK, Japan, Canada, Norway, Sweden, Germany, Australia as well as the European Union. These members represent parties across the political spectrum.

The alliance believes that China has become a global challenge under the rule of the Chinese Communist Party headed by Xi Jinping. It is also of the opinion that No nation should be able to freely jeopardise global values and human rights.

According to The Guardian, the group will be co-chaired by Labour peer Helena Kennedy and former Conservative party leader Iain Duncan-Smith. The US senators Marco Rubio and Robert Menendez are co-chairs.

The formation of this alliance assumes significance as it comes at a time when tensions are rising between Beijing and a host of other countries including its neighbours – from the status of Hong Kong, the origins of Covid-19, the technology firm Huawei, China’s mass incarceration of Muslim minorities in Xinjiang region to Ladakh standoff with India.

1. The assumptions that once underpinned our engagement with Beijing no longer correspond to reality.

2. The Inter-Parliamentary Alliance on China has been created to promote a coordinated response between democratic states to challenges posed by the present conduct and future ambitions of the People’s Republic of China

3. By developing a common set of principles and frameworks that transcend domestic party divisions and international borders, our democracies will be able to keep the rules-based and human rights systems true to their founding purposes

4. China under the rule of the Chinese Communist Party represents a global challenge

5. When countries have stood up for the values and human rights, they have done so alone, sometimes, at great cost. No country should have to shoulder this burden on their own

6. No nation should be able to freely jeopardise global values and human rights