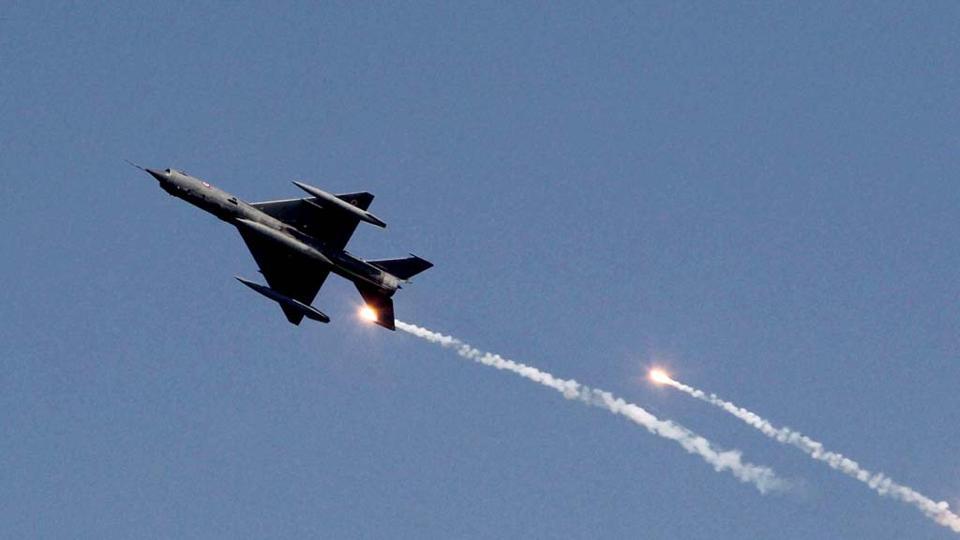 The recent India-Pakistan tensions after the February 14 Pulwama terror attack that killed 40 CRPF troopers, will figure in the talks between the Chinese and Pakistani Foreign Ministers which will begin on Tuesday.

Pakistan Foreign Minister Shah Mehmood Qureshi arrived in Beijing earlier on Monday on a three-day visit during which he will hold talks with his Chinese counterpart Wang Yi under the first China-Pakistan Strategic Dialogue.

The meet comes at a time when India’s ties with China and Pakistan, who are close allies, have come under strain after the suicide attack claimed by the Pakistan-based terror outfit, Jaish-e-Mohammed (JeM) whose chief Masood Azhar, Beijing once again refused to declare as an international terrorist.

Though the Chinese Foreign Ministry on Monday confirmed that India-Pakistan tensions will be discussed during the meet, it said that it was not aware if the listing of Azhar as an international terrorist will figure in the talks.

Geng, meanwhile, welcomed India-Pakistan talks on the Kartarpur corridor which will enable pilgrims from India to travel to the Sikh shrine inside Pakistan through a dedicated corridor.

“India and Pakistan are neighbours and they will always live with each other. A harmonious relation serves the fundamental interests of both and the common aspirations of the international community. We hope that two sides can continue to show goodwill, meet each other halfway, resolve differences through dialogue and improve relations and uphold regional peace and stability.”

Asked if the Azhar issue will figure in the talks, Geng said: “Well, I cannot prejudge the topics that are going to be discussed in the meeting. But as I said, they will discuss the issues of bilateral relations and regional and international issues of mutual concern.

“So, as for the listing issue, I believe you are well aware of China’s position so I will repeat here. China will continue to deal with this issue in a responsible and constructive manner and will maintain close communication with all parties, including India and Pakistan.”

On March 13, China for the fourth time put a technical hold on the proposal by the UK, US, and France to the UN to ban Azhar who is responsible for deadly terror attacks in India.

Following the Pulwama attack, the Indian Air Force pounded the JeM’s hideout at Balakot, Pakistan, after which Islamabad scrambled its fighters jets that resulted in a dogfight with Indian warplanes.

Each side downed one jet of the other side. An Indian pilot was captured by Pakistan but Islamabad released him as a “peace gesture”.