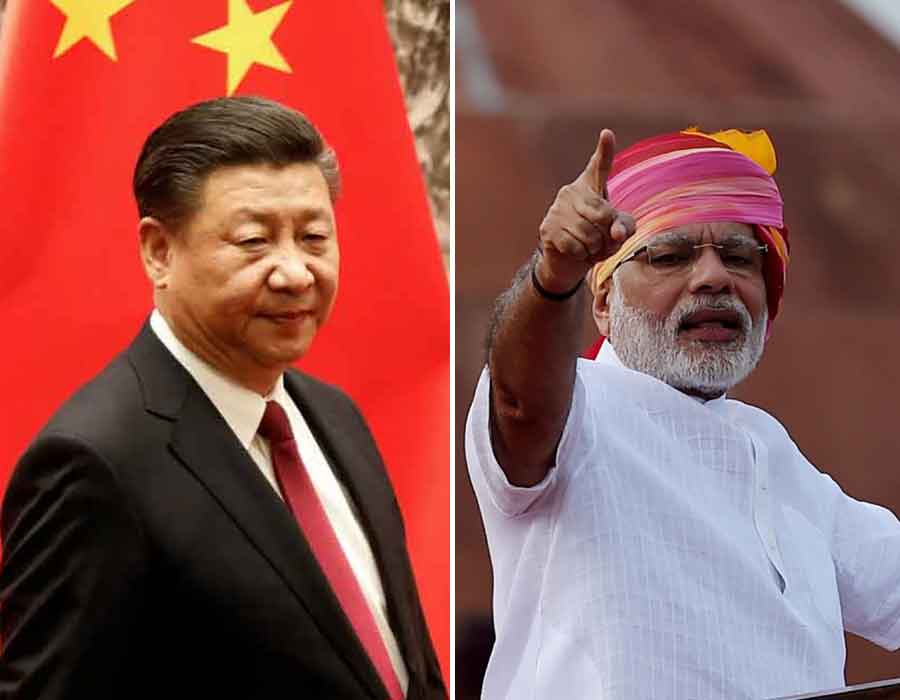 Rattled over the deteriorating Sino-US relationship, Chinese media has warned India against getting involved in this rivalry.

While predicting that a cold war is about to begin between China and the US, an article in the state-run Global Times asked Indian government not to listen to those voices who are advising it to join the new Cold War and exploit the situation.

Noting that nationalist sentiments are on the rise in India, the article said that such irrational voices are nothing but misleading and they should not sway the Indian government’s stance.

“Fundamentally speaking, India has little to gain from engaging in a US-China conflict over any topic, with more to lose than gain, which is why the Modi government needs to face the new geopolitical development objectively and rationally,” the article said.

The article further warned that if India joined hands with the US in this cold war then it will severely affect its economic and trade ties with China.

“If in a new Cold War, India leans toward the US or becomes a US pawn attacking China, the economic and trade ties between the two Asian neighbors will suffer a devastating blow. And it would be too much for the Indian economy to take such a hit at the current stage,” the article added.

Rejecting Trump’s offer for mediation over the ongoing India-China border dispute, the article said China and India have the ability to resolve their problems, and there is no need for any third-party intervention.