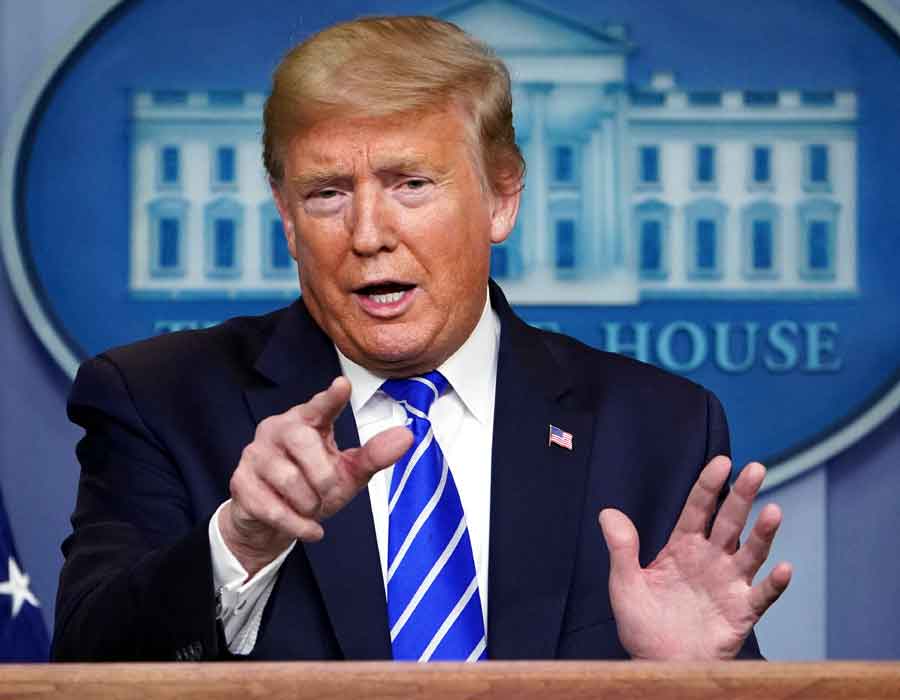 In a surprise announcement, President Donald Trump has said that the United States is ready and willing to mediate or arbitrate between India and China amid the ongoing border standoff between the two countries.

“We have informed both India and China that the United States is ready, willing and able to mediate or arbitrate their now raging border dispute,” Donald Trump tweeted.

Earlier in the day, Chinese Foreign Ministry spokesman Zhao Lijian had said that the two countries have proper mechanisms and communication channels to resolve the issues through dialogue and consultation.

Several areas along the LAC in Ladakh and North Sikkim have witnessed major military build-up by both the Indian and Chinese armies recently, in a clear signal of escalating tension and hardening of respective positions by the two sides even two weeks after they were engaged in two separate face-offs.

India has said the Chinese military was hindering normal patrolling by its troops along the LAC in Ladakh and Sikkim and strongly refuted Beijing’s contention that the escalating tension between the two armies was triggered by trespassing of Indian forces across the Chinese side.

The Ministry of External Affairs said all Indian activities were carried out on its side of the border, asserting that India has always taken a very responsible approach towards border management. At the same time, it said, India was deeply committed to protect its sovereignty and security.

“Any suggestion that Indian troops had undertaken activity across the LAC in the Western sector or the Sikkim sector is not accurate. Indian troops are fully familiar with the alignment of the Line of Actual Control in the India-China border areas and abide by it scrupulously,” MEA Spokesperson Anurag Srivastava said at an online media briefing last week.