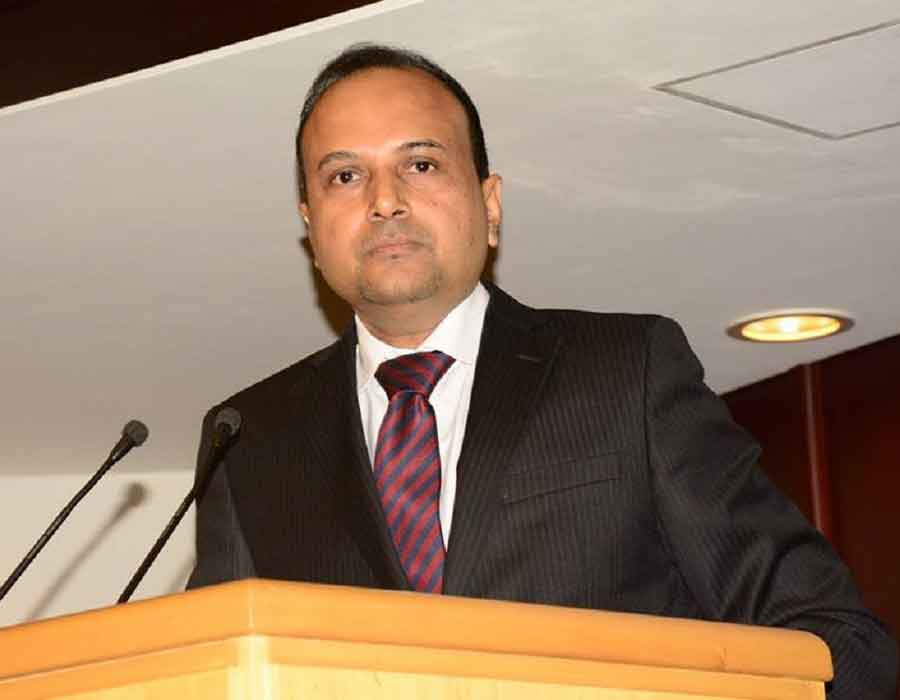 The Ministry of External Affairs (MEA) on Thursday said that India was engaged with China to resolve the border standoff in a peaceful manner.

The statement was made by MEA spokesperson Anurag Srivastava who was responding to a question on India’s response to US President Donald Trump’s offer for mediation or arbitration on the border faceoff.

“We are engaged with the Chinese side to peacefully resolve it,” Anurag Srivastava said while replying to a volley of questions at an online media briefing.

Donald Trump had earlier said that the US was willing to mediate between India and China with regard to their border standoff.

“We have informed both India and China that the United States is ready, willing and able to mediate or arbitrate their now raging border dispute,” Trump said in a tweet.

Meanwhile, Global Times has alleged that the “opportunistic” US was trying to drive a wedge between India and China by offering mediation.

In an editorial, the state-run Chinese portal said that the two countries had resolved the 2017 Doklam standoff bilaterally and they can do so the same in 2020 as well.