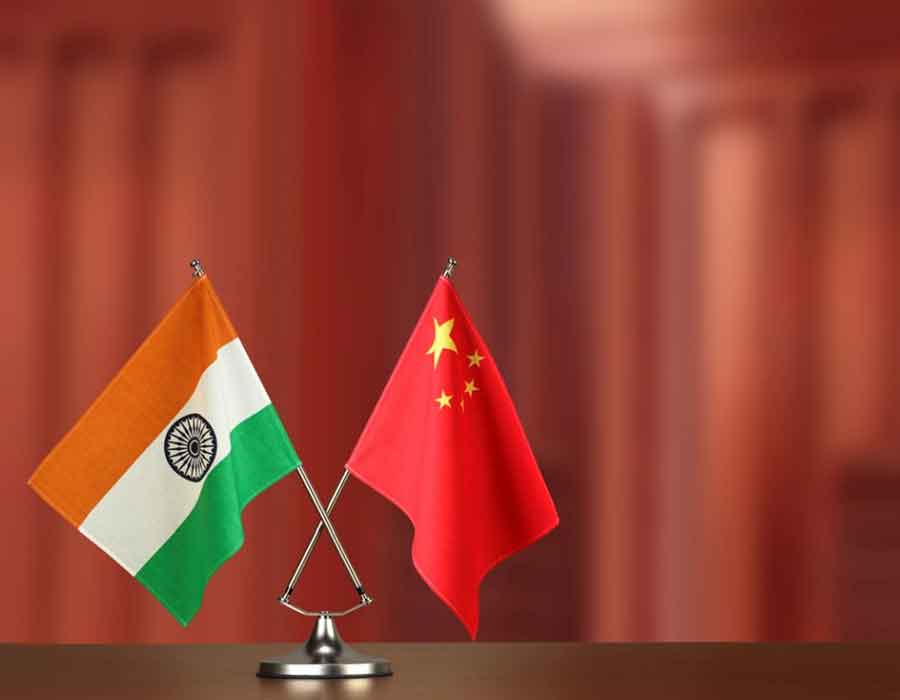 The Chinese leadership is nervous these days. And the reason is that around 1,000 firms operating from the Chinese soil are seriously thinking about moving out of the country in the wake of Beijing’s dubious role in connection with COVID-19 pandemic besides the communist republic’s increasing diplomatic tussle with the United States, according to some media reports.

And that’s the reason why, all of a sudden, China has upped the ante on historic territorial disputes with its neighbours like India, Indonesia, Vietnam, Taiwan, Malaysia etc.

There is a feeling in the Indian camp that the recent clashes between Indian and Chinese forces along Ladakh and Sikkim borders were deliberately orchestrated by China to send out a message to these firms that other markets in Asia are not safe for investment.

This is not to say that border clashes didn’t occur between Indian and Chinese forces in the past. Of course, it has been happening from time to time. But what was worrying this time was the fact that the Chinese initiated the clashes in two states almost simultaneously which had rarely happened in the past. Not only that, the Indian side believes that China could be instigating Nepal for raising its recent objections to the road that India has built for getting access to Lipulekh pass.

According to media reports, close to 1,000 firms, located in China, are in talks with India and other Asian countries to relocate in the wake of the coronavirus outbreak that originated in the Chinese city of Wuhan. And, it has unnerved the Xi Jinping dispensation.

Apart from heating up borders with India, a worried China carried out aggressive naval drills in the South China sea. Vietnam lost a fishing boat after it was targeted by the Chinese Coast Guard. Chinese survey vessels have also been spotted around Indonesia over the past few weeks.

China’s dubious role with regard to COVID-19 outbreak has forced the world community to think in terms of reducing dependence on China and it has caused massive consternation in Beijing. The anger, frustration and the fear of possible isolation have made China act in a way so as to increase pressure on its probable competitors and rivals in the region.