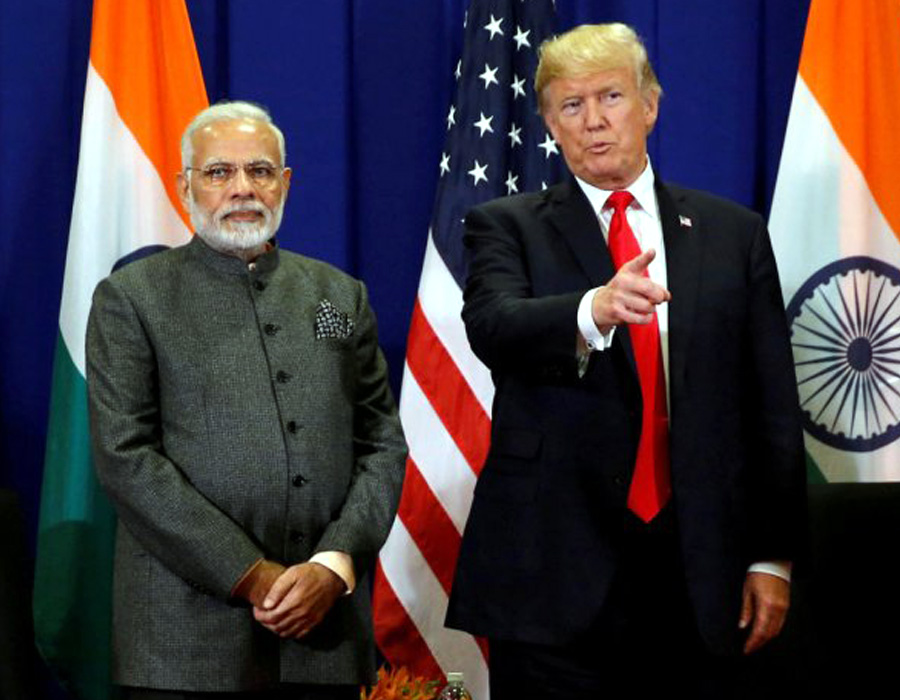 In yet another indication of a wonderful chemistry developing between Donald Trump and Narendra Modi, the White House on Sunday announced that the US president will be attending Indian prime minister’s “Howdy, Modi” event in Houston on September 22. The White House said that President Trump’s attendance would emphasise the strong ties between the two countries. Reacting to the announcement, PM Modi said it was a “special gesture” on part of President Trump. The Houston event will be held at Houston’s NRG Stadium and over 50,000 Indian-Americans will attend it. All the tickets of the event have been sold out.

1. “Howdy” is short for ‘How do you do?’ which residents of southwestern United States use for greeting each other.

2. According to White House, PM Modi had made a request to President Trump for joint address at Houston when they met in France last month on the sidelines of the G7 summit and the US Prez had “immediately accepted” it.

3. “In Houston, President Trump will participate in an event with Prime Minister Narendra Modi of India… It will be a great opportunity to emphasize the strong ties between the people of the United States and India, to reaffirm the strategic partnership between the world’s oldest and largest democracies, and to discuss ways to deepen their energy and trade relationship,” the White House said in its statement on Sunday.

4. After White House confirmation, PM Modi tweeted, “A special gesture by @POTUS, signifying the special friendship between India and USA! Delighted that President @realDonaldTrump will join the community programme in Houston on the 22nd. Looking forward to joining the Indian origin community in welcoming him at the programme.”

5. “The special gesture of President Trump to join us in Houston highlights the strength of the relationship and recognition of the contribution of the Indian community to American society and economy,” PM Modi added.

6. This will be the third meeting between PM Modi and President Trump this year. The two leader had earlier met at Osaka during G20 Summit and at Biarritz, France on the sidelines of G7 Summit.