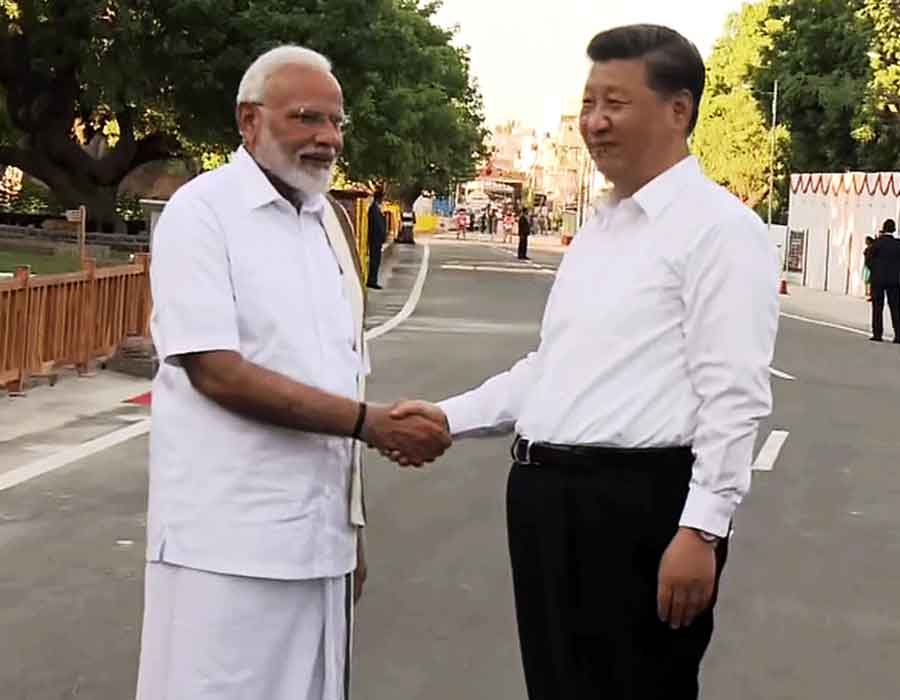 In a significant development, India and China have agreed to resolve their “differences” through “peaceful” discussions. The two sides have also agreed to respect each other’s sensitivities, concerns and aspirations, and not allow the differences to become disputes.

In the first diplomatic talks after the border standoff, Joint Secretary (East Asia) in the External Affairs Ministry Naveen Srivastava and Director General in the Chinese Ministry of Foreign Affairs Wu Jianghao held discussions through video conference and reviewed the situation.

Read Also | ‘No reason to make India our enemy but will not give up an inch of territory’: Chinese media ahead of June 6 military talks over Ladakh standoff

The diplomatic initiative assumes significance as it comes a day ahead of the crucial talks between the army commanders of the armies of the two countries.

Without directly referring to the military stand-off, the External Affairs Ministry said the two sides reviewed the state of bilateral relations including the current developments.

“In this context they recalled the consensus reached by the leaders of the two countries, that peaceful, stable and balanced relations between India and China will be a positive factor for stability in the current global situation,” the MEA said in a statement.

It said both sides agreed to resolve differences in accordance with guidance provided by leadership of two countries, in a reference to decisions taken at the two informal summits between Prime Minister Narendra Modi and Chinese President Xi Jinping.

“Both sides agreed that in accordance with the guidance provided by the leadership, the two sides should handle their differences through peaceful discussion bearing in mind the importance of respecting each other’s sensitivities, concerns and aspirations and not allow them to become disputes,” the MEA said.

The standoff continues between the armies of India and China on the Ladakh border and all eyes are now on the high-level military talks that will take place on June 6 between Lt Gen level officers of the two forces. Lt Gen Harinder Singh, the general officer commanding of Leh-based 14 Corps, will represent India during these discussions.