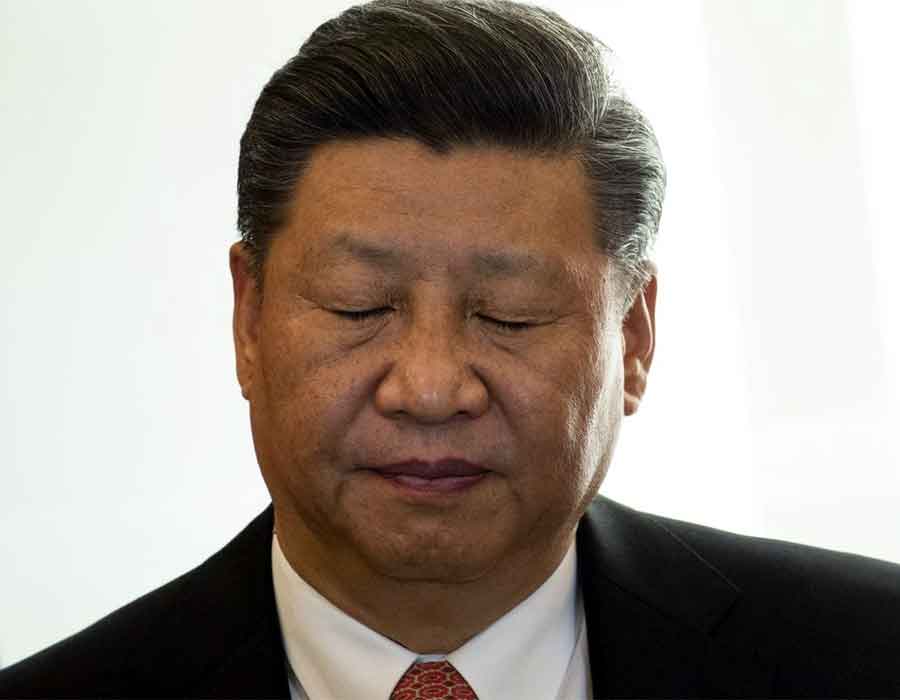 Amid rising tensions with China, a member of the US Congress has introduced a bill for authorising the US President to “recognise the Tibet Autonomous Region of the People’s Republic of China as a separate, independent country.”

The bill, introduced by US lawmaker Scott Perry, will further spoil Sino-US relations as it directly challenges China’s control over Tibet and Beijing’s insistence on adherence to “One China” policy.

Scott Perry, a military veteran and a Republican from Pennsylvania, has introduced a similar bill for recognition of Hong Kong as an independent country.

Both the bills have been referred to the House Committee on Foreign Affairs. For becoming law, both these bills have to be passed by both the US Congress and the US Senate before they go to President Trump for his signature.

The introduction of these bills indicates that the US is determined to punish China for its unethical and immoral approach in dealing with COVID-19 pandemic as well as its consistent bullying tactics in Asia. The COVID-19 pandemic has led to the death of over 100,000 US citizens so far and it has enraged President Donald Trump and his administration.

The move made in the US Congress has been welcomed by Tibetans across the world. Many Uighur Muslims, who are facing persecution by Chinese officials and army in Xinjiang province, have also welcomed the bills introduced by Rep. Scott Perry.

Tibet had declared independence from China after the fall of the Qing dynasty in 1912. It functioned as an independent country until 1950 when China, under Mao Zedong, invaded and subjugated it.

The Tibetans were forced to sign a 17 point agreement with China under which their sovereignty passed over to Beijing. Presently, China administers the area and calls it “Tibet autonomous region”.

In 1959, India offered refuge to exiled Tibetan leader, the Dalai Lama, and the move led to increase in tensions between Beijing and New Delhi.