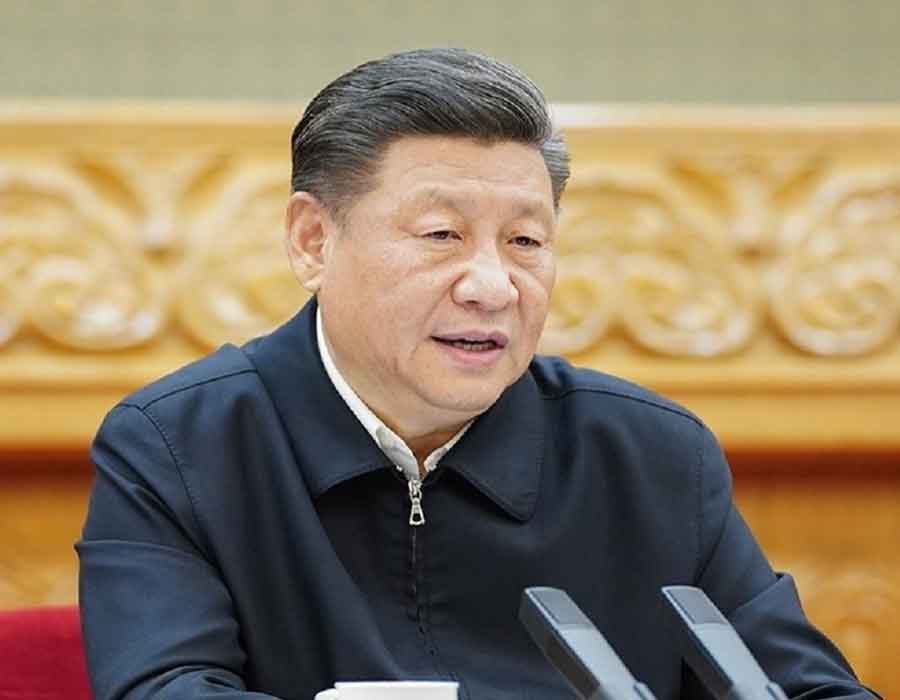 China on Wednesday reiterated that there was no need for “third-party” intervention in its ongoing border standoff with India.

Talking to media persons, Foreign Ministry spokesman Zhao Lijian said that India and China have full-fledged border-related mechanisms and communication channels to sort out their differences through dialogue.

Responding to a question on the India-China border standoff figuring in the telephonic conversation between President Trump and PM Modi on Tuesday, Zhao Lijian said that China’s position on the border issue with India was “consistent and clear” and both the countries have “earnestly” implemented the important consensus reached between their leaders.

“Now the situation there (at India-China border) is overall stable and controllable. China and India have full-fledged border-related mechanisms and communication channel. We have the capability to resolve the issue through dialogue and negotiation,” Zhao said.

“There is no need for the intervention of a third party,” he emphasised, in what is Beijing’s first official reaction to the discussion on the India-China border tensions between Modi and Trump.

Both India and China have rejected Trump’s offer of mediation.

“China’s position on the border issue is consistent and clear,” Zhao said and reiterated that the two neighbours have “earnestly implemented the important consensus” reached between their leaders.

The troops of India and China were engaged in a 73-day stand-off in Doklam tri-junction in 2017 which even triggered fears of a war between the two nuclear-armed neighbours.

Prime Minister Modi and Chinese President Xi Jinping held their first informal summit in April 2018 in the Chinese city of Wuhan, months after the Doklam standoff.

In the summit, the two leaders decided to issue “strategic guidance” to their militaries to strengthen communications so that they can build trust and understanding.

Modi and Xi held their second informal summit in Mamallapuram near Chennai in October last year with a focus on further broadening bilateral ties.

“We have strictly abided by the relevant treaty between China and India and committed to upholding national-territorial and sovereignty and security as well as upholding peace and stability in the border region,” Zhao said.

His remarks came in the backdrop of the continuing standoff between the militaries of India and China at the Line of Actual Control (LAC).

Indian and Chinese troops are engaged in a bitter standoff in several areas along the Line of Actual Control in mountainous eastern Ladakh for close to four weeks. Both the countries are holding talks at military and diplomatic levels to resolve the dispute.

On May 5, the Indian and the Chinese army personnel clashed with iron rods, sticks, and even resorted to stone-pelting in the Pangong Tso lake area in which soldiers on both sides sustained injuries.

In a separate incident, nearly 150 Indian and Chinese military personnel were engaged in a face-off near Naku La Pass in the Sikkim sector on May 9.