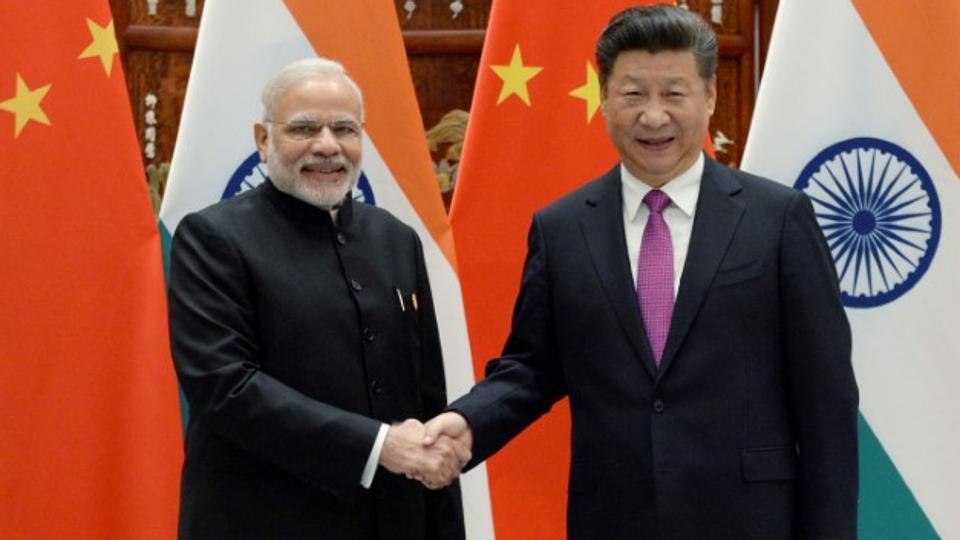 This will be Modi’s first meeting with Xi after being re-elected as Prime Minister following his party’s stunning victory in general elections last month.

The two leaders are likely to take stock of the bilateral ties and discuss regional and international issues.

“In recent years, India and China have been able to build a very mature and stable relationship. The informal summit between Prime Minister Narendra Modi and President Xi Jinping in Wuhan last year was a milestone and has been instrumental in taking our relations to a new height,” Misri said.

“It is worth mentioning that last year, our leaders met four times on the sidelines of different multi-lateral meetings. Next week, they are again meeting in Bishkek on the sidelines of SCO Summit,” the envoy said at the inauguration of Synthite’s third plant at Wucheng in China’s Shandong’s province.

Synthite, an Indian extraction company which has made deep forays into the Chinese market, already has two plants — in Xinjiang and Beijing.

Besides Xi, Modi will also have a one-on-one with Russian Prime Minister Vladimir Putin at the two-day summit beginning in Kyrgyzstan from June 13.

Modi will not meet Pakistani Prime Minister Imran Khan at the event.

SCO is a Chinese-led 8-member security bloc with India and Pakistan being admitted to the grouping in 2017.