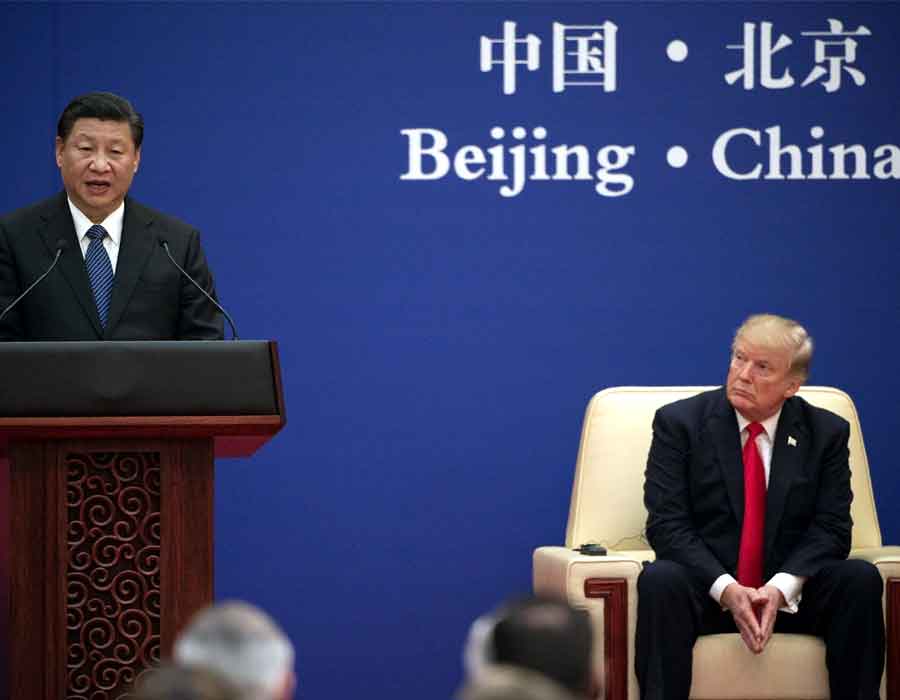 Rattled over Beijing’s growing criticism in the US over its poor handling of COVID-19 outbreak and suppression of crucial information on the deadly virus, China’s state media has said that such targeting will only pave the way for Trump’s reelection in the upcoming presidential polls.

In an editorial, Global Times has alleged that Trump administration is cleverly targeting China on COVID-19 as it wants to divert attention from its failure in responding properly to the pandemic. It also accused the Democrats of becoming an accomplice of the Trump administration in slandering China.

“Since March, the US has shot three poison arrows at China. First, it accused China of covering up the extent of the COVID-19 epidemic and falsifying the number of infections and deaths. Second, it claimed the novel coronavirus was leaked from an institute of virology in Wuhan, demanding China should allow foreign experts to make an investigation there. Third, it has been supporting and inciting lawsuits against the Chinese government to pursue compensation on damages caused by the pandemic,” the editorial said.

“Such being the case, the three poison arrows shot at China are a pretense. They cannot fatally impact China, but are likely to kick out Trump’s rival Joe Biden,” it said.

The editorial alleged that since the Trump administration is likely to fall into political passiveness because of poor epidemic response, it is passing the buck to China.

The editorial noted that since China is becoming stronger with each passing day, it should be ready to bear the weight of becoming a global power.

“The fundamental reason is that China is getting strong. The country has to bear the weight of becoming a global power. China needs to build up its capacity to defend its reputation and it has a long way to go on the path,” it said.