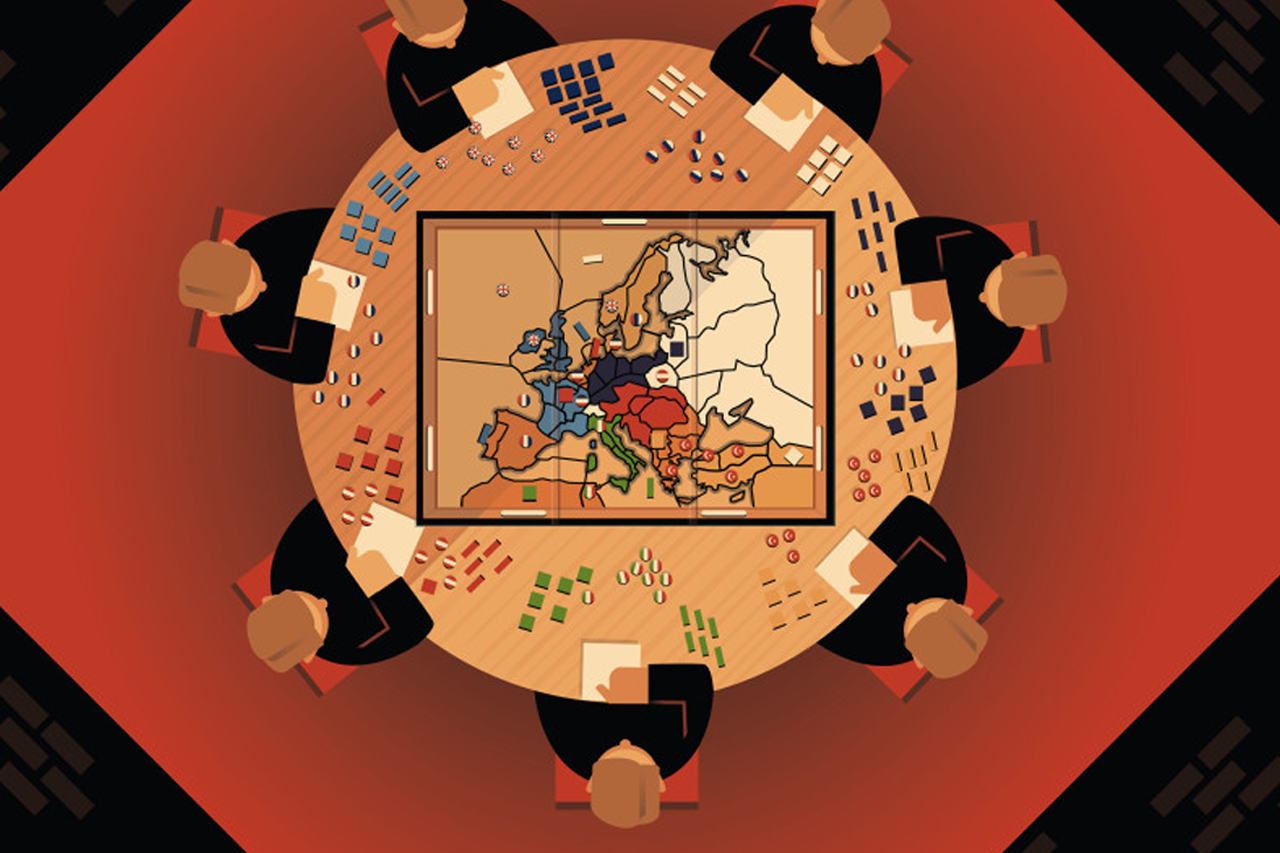 it well because the season was almost over. Peace was within reach, I felt. There had been a vote to end the war, and the English had told me to support it. But the vote needed to be unanimous to pass, and it failed. The Russian, the Italian, they thought the English voted against it and that I had been lied to. Why should I believe them? The English and I had worked together against all of them for years now. Of course they’d want to sow distrust between us. Now time was ticking.