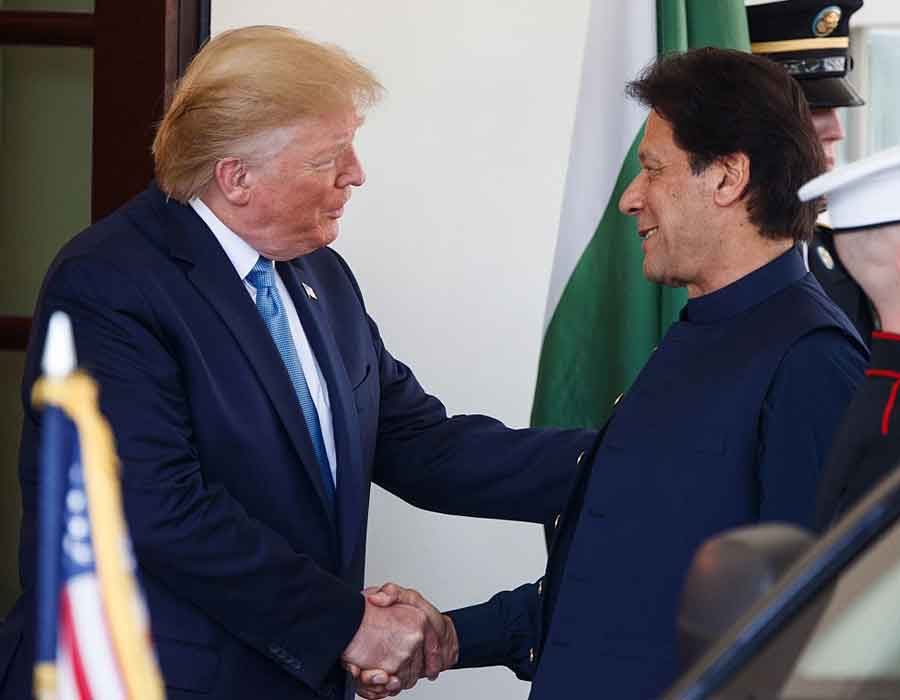 Putting at rest the intense media speculation over the possible visit to Pakistan by US President Donald Trump next month when he is likely to visit India, Foreign Office (FO) spokesperson on Thursday clarified that it’s not on the cards.

Addressing the media persons in Islamabad, Pakistan FO spokesperson said that President Trump “wants an exclusive visit to Pakistan which is not linked to any other visit in the region because Pakistan has its own distinct place.”

Pakistan media was abuzz with the possibility of Trump’s visit after the US President met with Prime Minister Narendra Modi at Davos. Pakistani premier had invited Trump to visit the Islamic Republic when he visited Washington in uly last year.