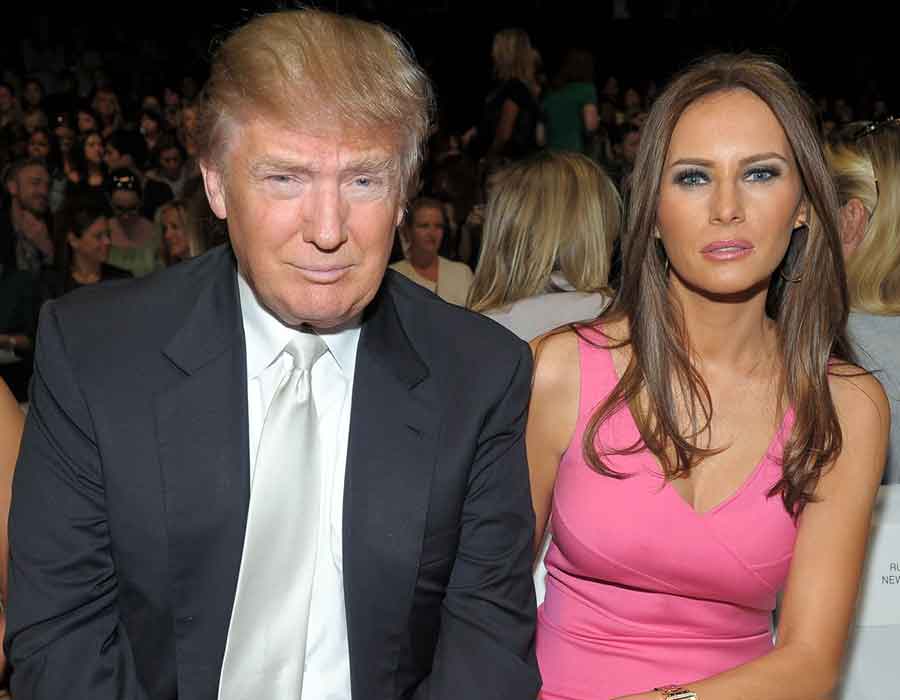 During President Trump’s visit, India and the US are expected to significantly ramp up bilateral relations, especially in the defence and strategic ties.

Before leaving for India, Trump told media persons that Prime Minister Narendra Modi was his “friend” and he was looking forward to visiting India.

Read Also| Ties between India and US are “unshakeable”: Alice Wells

“I look forward to being with the people of India. We are going to have many millions and millions of people. It’s a long trip. I get along very well with Prime Minister Modi. He is a friend of mine,” Trump said.

The US President will have a brief re-fuel stopover in Germany.

During his visit, India and the US were expected to sign a trade deal. However, Trump made it clear that he was parking it for some other time in view of differences over many issues.

A massive reception for President Trump dubbed ‘Namaste Trump” has been organised at Motera Stadium in  Ahmedabad where the US president would land on Monday as part of the first leg of his visit. He is also scheduled to visit Taj Mahal at Agra later in the evening.

The nearly 36-hour-long visit by Trump is also set to send across a clear message of growing congruence of interests on major geopolitical developments in the region and beyond, particularly when China has been expanding its military might and economic clout.

US President Donald Trump along with First Lady Melania Trump depart from Andrews Air Force Base for a two day visit to India. President Trump will attend the 'Namaste Trump' event at Motera Stadium in Ahmedabad, tomorrow. pic.twitter.com/4WpBfP2YM6