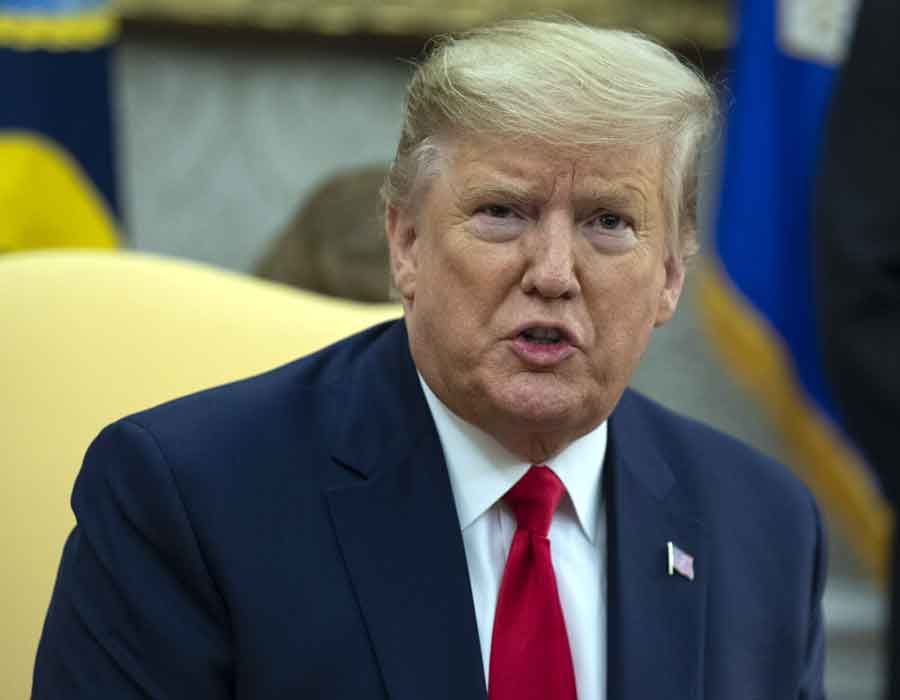 US President Donald Trump has sought to dismiss fears that he might not leave office willingly if he lost the election in November, but said if he failed to get reelected, it would be a “bad thing” for the country.

Though the president has never given any serious indication that he might not leave office if he were to lose reelection, his comments aired on Friday appear to be the first time he has publicly committed to doing so, the Politico noted.

“Certainly, if I don’t win, I don’t win,” Trump told Fox News in an interview that was aired on Friday. If he does not win the election scheduled for November 3, Trump continued, “you go on, do other things.”

Trump went on to say that if he loses the election: “I think it would be a very bad thing for our country.”

In the presidential election, Trump, a Republican, is expected to face the Democratic Party’s presumptive candidate and former vice president Joe Biden.

After three years of relative peace and prosperity, Trump is in danger of being overwhelmed by cascading disasters: the coronavirus pandemic, which has taken more than 100,000 lives, an economic slump that has cost 40 million jobs, and rising social unrest after the custodial killing of African-American George Floyd.

Floyd, a 46-year-old man died after a white police officer knelt on his neck in Minneapolis on May 25, sparking widespread protests across the US and several other countries.

The protests against racial injustice have quickly spread deep into white, small-town America, notably throughout parts of the US that delivered the presidency for Trump.