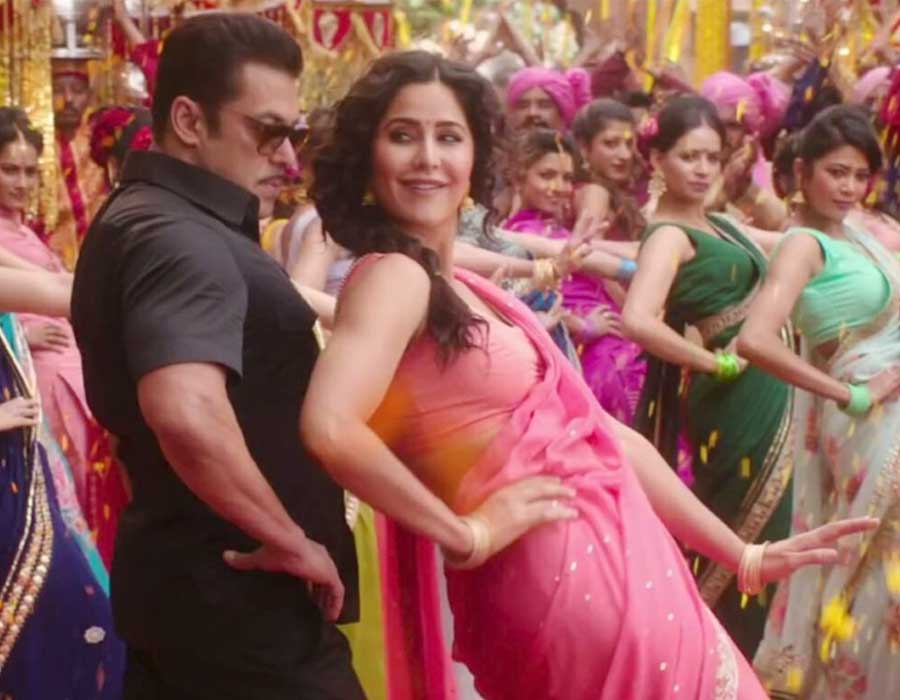 Superstar Salman Khan’s latest film “Bharat” minted over Rs 42 crore on the first day of its release on Eid. The actor on Thursday took to social media to thank his fans for giving “me my career’s biggest opening ever”.

He tweeted: “Big thank you to all for giving me my career’s biggest opening ever.”

“What made me the happiest and proudest is when during a scene in my film, national anthem is recited and every one stood up as a mark of respect. There could be no bigger respect for our country than this… Jai Hind,” Salman added.

Big thk u sabko fr giving sabse bada opening mere career ka par what made me the happiest & proudest is ki during a scene in my film jab national anthem is recited ev1 stood up as a mark of respect. There could be no bigger respect for our country than this… Jai Hind🙏 #Bharat

“Bharat”, directed by Ali Abbas Zafar, is an official remake of the Korean film “An Ode To My Father”. The Bollywood film depicts the history of India through the life of an ordinary man.

After receiving a positive response from the audience, Zafar said in a statement: “It is humbling to be showered this kind of love by audiences. I have tried to present Salman Khan in a totally new light and as a totally new hero with ‘Bharat’.

“I’m ecstatic that audiences have liked our attempt to make ‘Bharat’ a thoroughly entertaining joyride that also has its soul in the right place.”