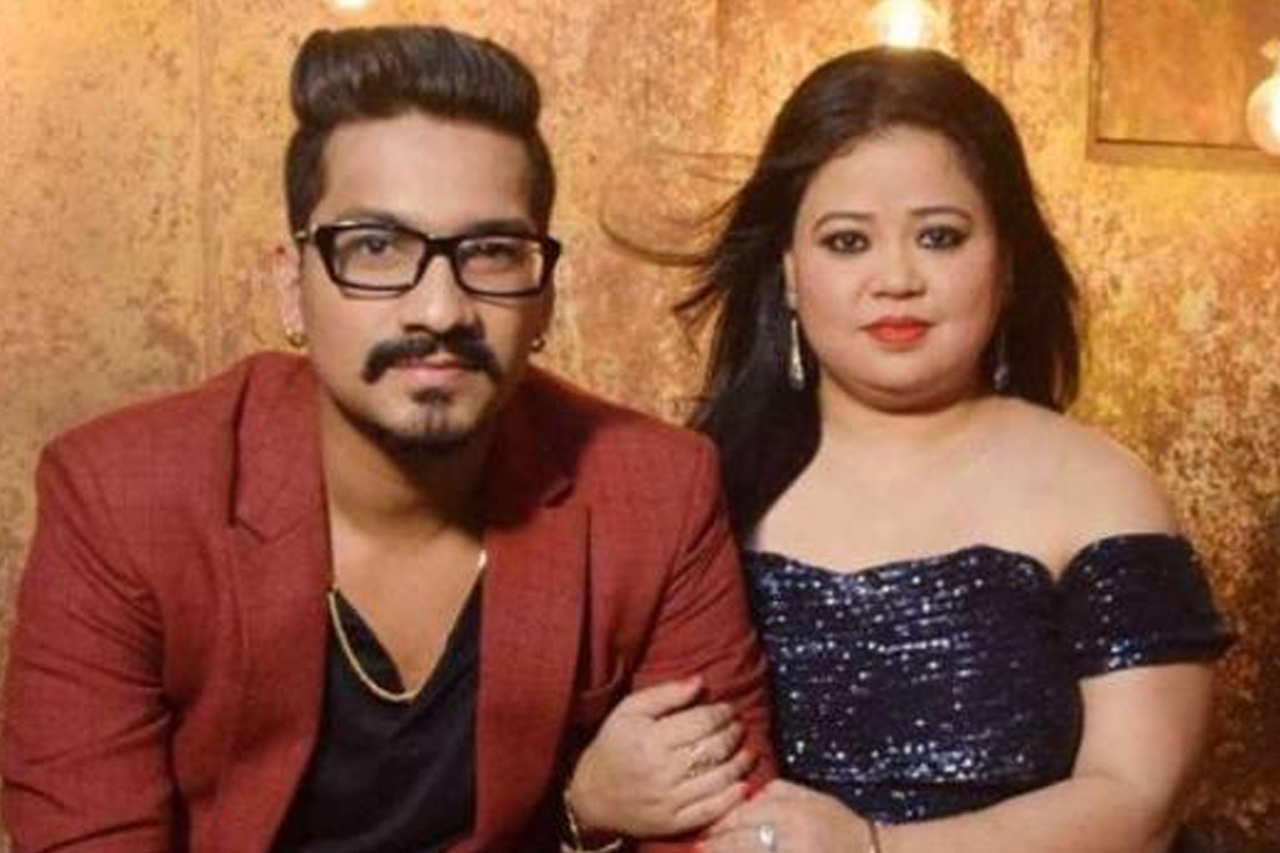 Mumbai: Comedian Bharti Singh’s husband Harsh Limbachiyaa says it was his wife who motivated him to participate in the stunt-based reality show “Khatron Ke Khiladi”.

“When I was offered the show, I wasn’t quite sure and had second thoughts about taking it up. My wife Bharti always encourages me to take up different challenges off screen and on-screen. Because of her motivation, I could also perform a lot of stunts including the ones involving reptiles which was my biggest fear,” he said in a statement.

Harsh and Bharti, who tied the knot in 2017, have participated together in the show which will air on Colors TV from January 5, 2019.

Apart from the couple, celebrities like Aditya Narayan, Shamita Shetty, Vikas Gupta and Aly Goni are among the participants in “Khatron Ke Khiladi” Season 9.

“Kkusum” fame actress Nausheen Ali Sardar says she enjoys the company of pets as they give more opportunities to socialise.

“I love spending time with my pets. In no time, cats became my favourite pets. I feel animals have an uncanny ability to transcend social barriers. It is much easier to strike up a conversation with a person who has an adorable animal than someone who does not.

“This social interaction, however brief, can increase feelings of happiness and help you feel more connected to your community,” Nausheen said in a statement.

The story of “Devdas” has been adapted from the novel for the big screen time and again, and performed by icons like Guru Dutt, Dilip Kumar and Shah Rukh Khan.

“I enjoy doing challenging roles. I have a dream role to create ‘Devdas’. His story excites me a lot. And the role has every shades to play. I really want to play and create ‘Devdas’ on-screen,” Manish said in a statement.

Manish is currently a part of supernatural TV show “Tantra”.