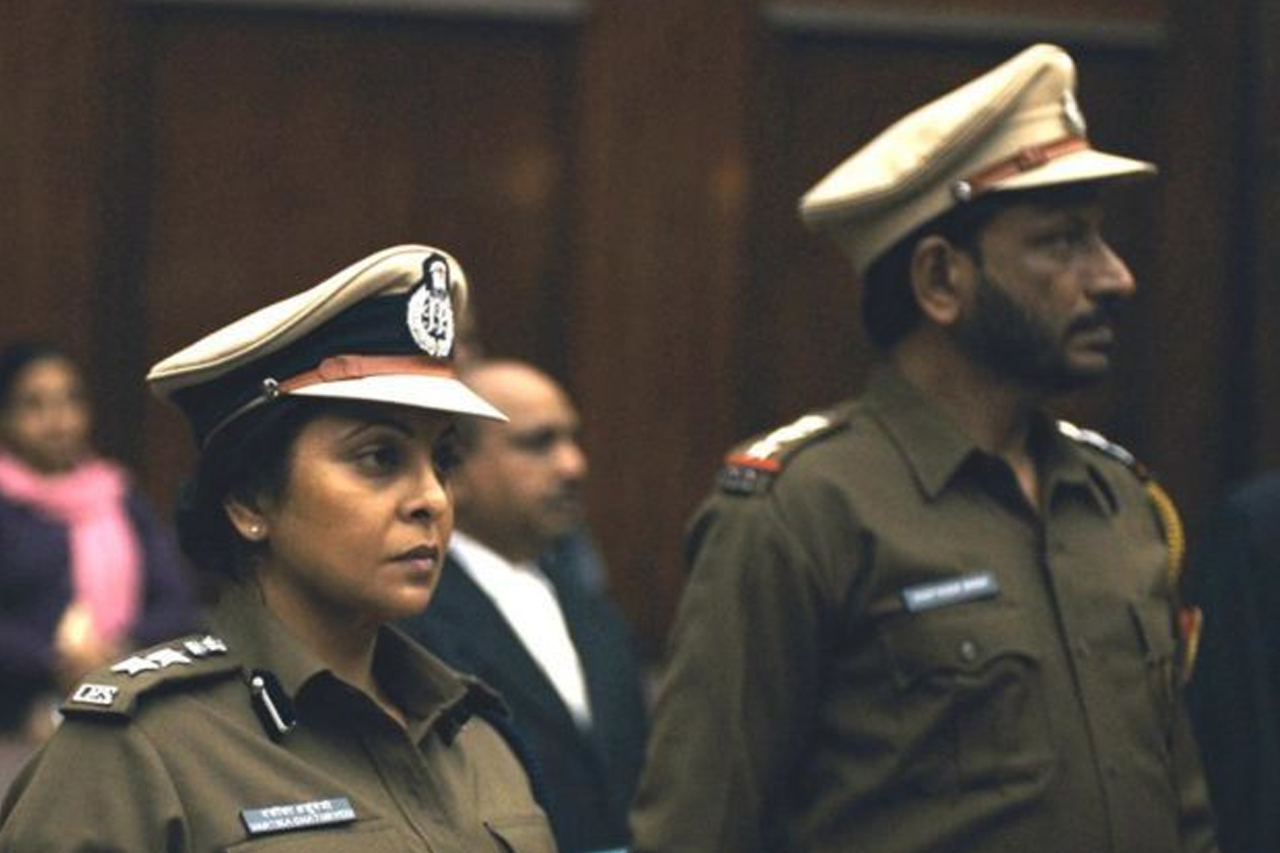 "Delhi Crime" will be released on Netflix on Friday.

Actor Sanjay Bishnoi who is playing a pivotal role in the Netflix original series “Delhi Crime”, based on the Nirbhaya gang-rape case that shook the nation in 2012, says the importance of retelling the story is to continue the conversation on the safety of civilians that the authorities are responsible for.

On the significance of retelling the widely reported case, Sanjay said, “Revisiting the story is to start the conversation on our safety and security on the roads all over again. We deserve to feel safe and secure and not harassed by people. Providing that security is the responsibility of the system.”

Hopefully the show would help start the conversation on the safety of civilians and in raising our voice against crime, he added.

In 2012, the 23-year-old paramedic student, who was travelling with her friend in a bus, was brutally gang-raped by six people in the moving vehicle. She was assaulted with an iron rod and her intestines were pulled out.

Sanjay is portraying Akash, the victim’s friend who was travelling with her and was witness to the whole incident. He was also attacked.

“I played the character without judging what he should have done. I followed the script that Richie (Mehta, director of the show) had given me and tried to stay away from others’ opinion about the character. I never met the friend but I read it somewhere that he was a lot like me,” he said.

“He (Nirbhaya’s friend) said in his testimony ‘I will be living with a huge amount of guilt for the rest of my life. The nightmare will never leave me in this lifetime.’ But I also understood that everything happened so quickly, the way both of them were physically assaulted that it was really not possible for him to do anything!” said the actor.

The series are based on information that the maker got from former Delhi Police Commissioner Neeraj Kumar, and is weaved around the aftermath of the horrific incident.

Hailing from Rajasthan, the actor made his debut with “Ashok Vatika”, which is travelling to international film festivals.

It’s his first work releasing on a prominent platform like Netflix. When asked about his expectations, he said: “Our opportunity is increasing.”

“Delhi Crime” will be released on Netflix on Friday.