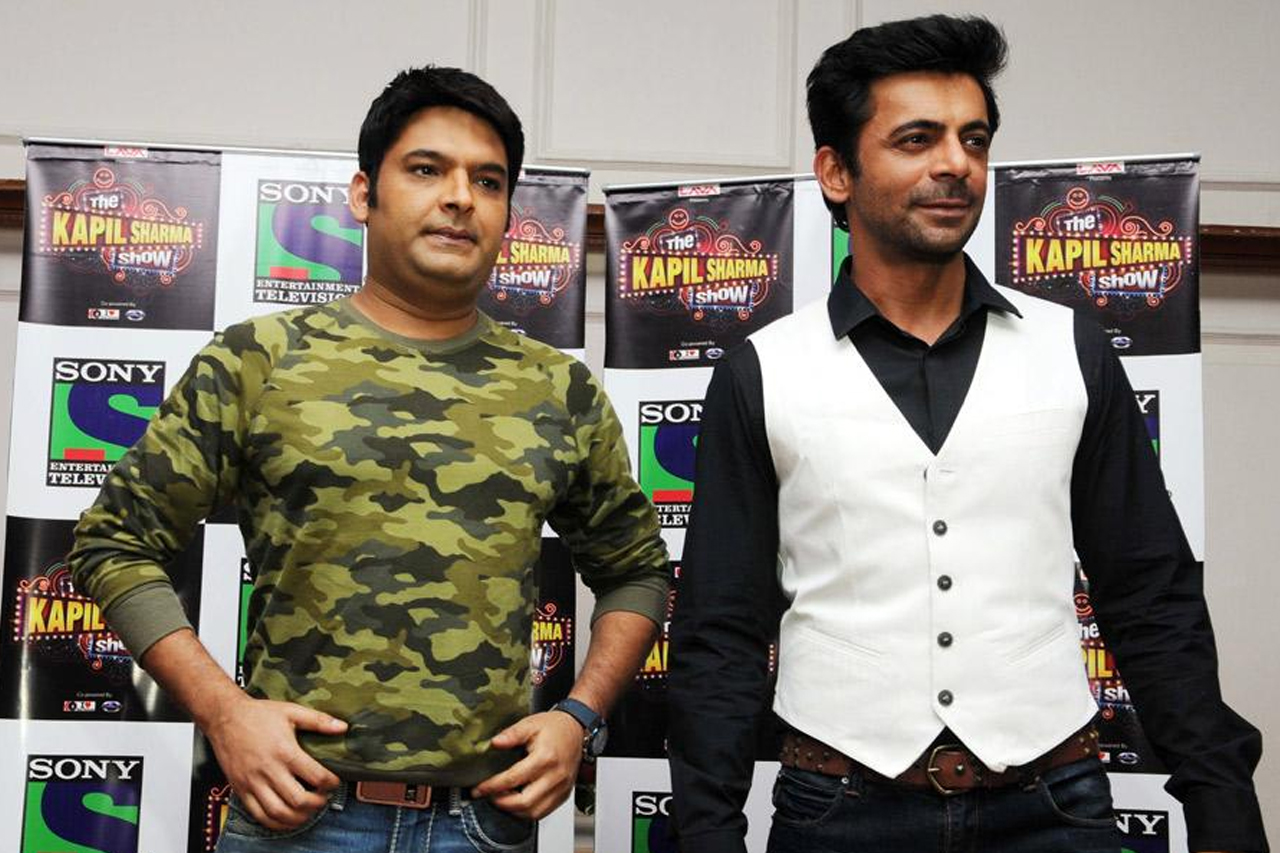 Kapil also cleared the air about the buzz that he threw a shoe at Sunil.

Comedian-actor Kapil Sharma, who had a widely talked about public spat with his former colleague Sunil Grover, says he likes him a lot.

On Arbaaz Khan’s chat show “Pinch”, Kapil opened up about the spat with Sunil. It grabbed headlines back in 2017.

He said: “I like Sunil a lot…There was just a misunderstanding between us. Someone asked my that why I am not taking him in show and in a fit of rage I wrote on Twitter that I was ready to take him, it’s he who doesn’t want to come back on the show.”

“I have learned a lot from that incident. If we have a misunderstanding, we should not share it on social media. If you are mad at somebody, just pick up the phone and message. Also this new trend of wishing birthday on Twitter is strange. If you don’t do it, people think they do not get along well,” added the actor, who turned a year older on Tuesday.

Kapil also cleared the air about the buzz that he threw a shoe at Sunil.

“There were reports that Kapil threw a shoe at Sunil and he has problem with the team eating food before him… Do you think I am such kind of a person who will fight for this reason?

“I never accepted such a thing and not even Sunil mentioned about it anywhere… Then who is writing such articles?” Kapil asked

Later, when Arbaaz asked Kapil if he had a chance to block, follow and unfollow on Twitter amongst Sunil, Ali Asgar and Upassna Singh, Kapil quickly said that he wants to follow Sunil as he wants to find out “what is he doing these days”.

He said he would block Ali and unfollow Upassna.