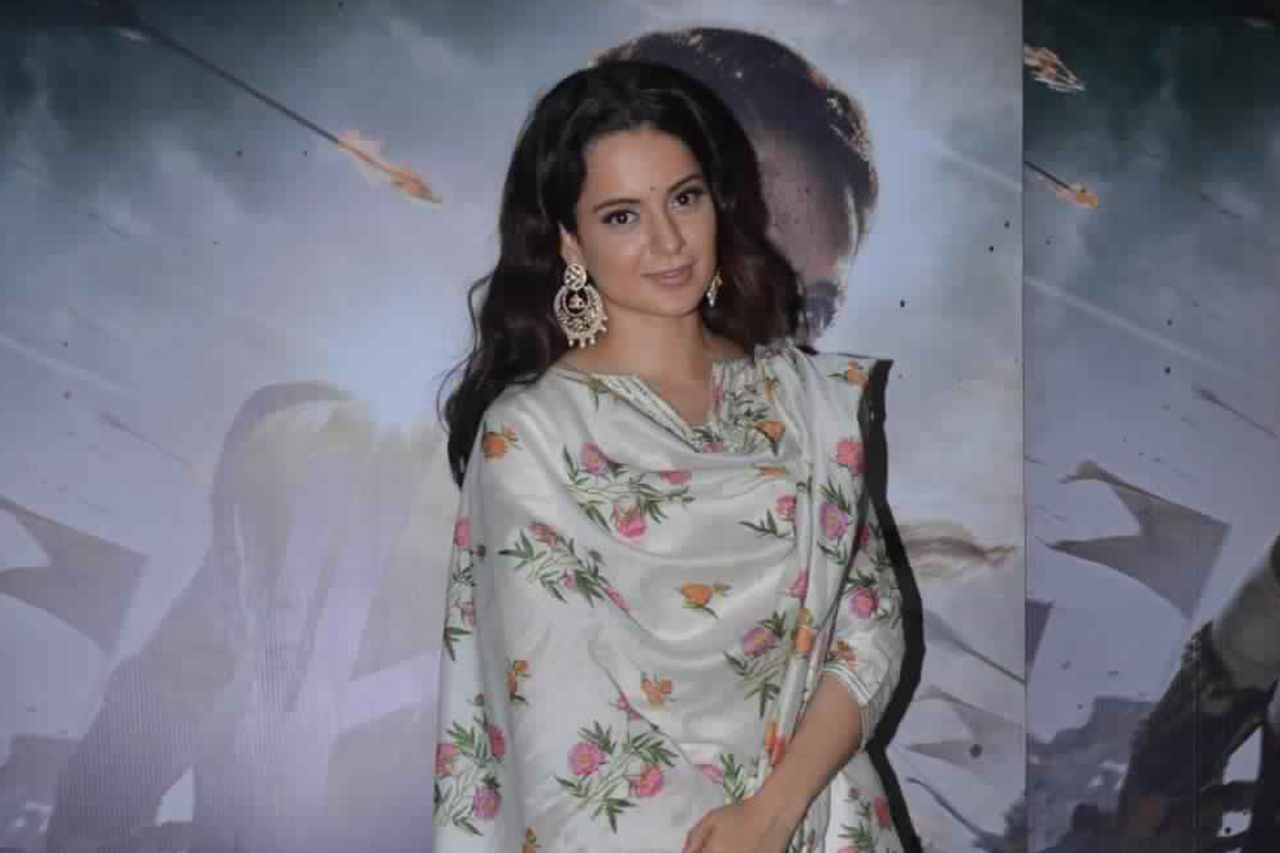 On the occasion of Kangana’s birthday on Saturday, it was announced through an official statement that she has been roped in to play Jayalalithaa.

The film, announced on the occasion of 71st birthday anniversary of Jayalalithaa in February, will be directed by Vijay. To be produced by Vishnu Induri, “Thalaivi” will start rolling from April.

“When producer Vishnu Induri approached me with an offer to direct this biopic, I felt a sense of responsibility more than excitement. This was a story of an achiever; a story of one woman who fought for her place in a male-dominated world. It was meant to be told with honesty. The stature of this tall leader and her courage inspired me to say yes as soon as I was offered this opportunity,” Vijay said.

The film has music by GV Prakash Kumar while Nirav Shah will crank the camera. “Bahubali” and “Bajrangi Bhaijaan” writer has been brought on board to supervise the writing process.

“It took us around nine months of research and over 20 drafts to finally lock the script. We are delighted to have Vijayendra Prasad sir helping us through the process of writing. His contribution will be of great value. This will be a very honest biopic of our beloved leader,” he said.

Interestingly, another Jayalalithaa biopic titled “The Iron Lady” is currently in the offing. This project is gearing up for a 2020 release.

Nithya Menen plays Jayalalithaa in “The Iron Lady”, being directed by A. Priyadarshini. The film will be released in Tamil, Telugu and Hindi.

Vijay said “Thalaivi” will be the official biopic on the life of Jayalalithaa. He revealed that they have also taken permission from the late leader’s nephew Deepak.

“I thank Deepak sir for granting us the official status. We are in the process of finalising the rest of cast and crew. We start shooting from April,” he added.