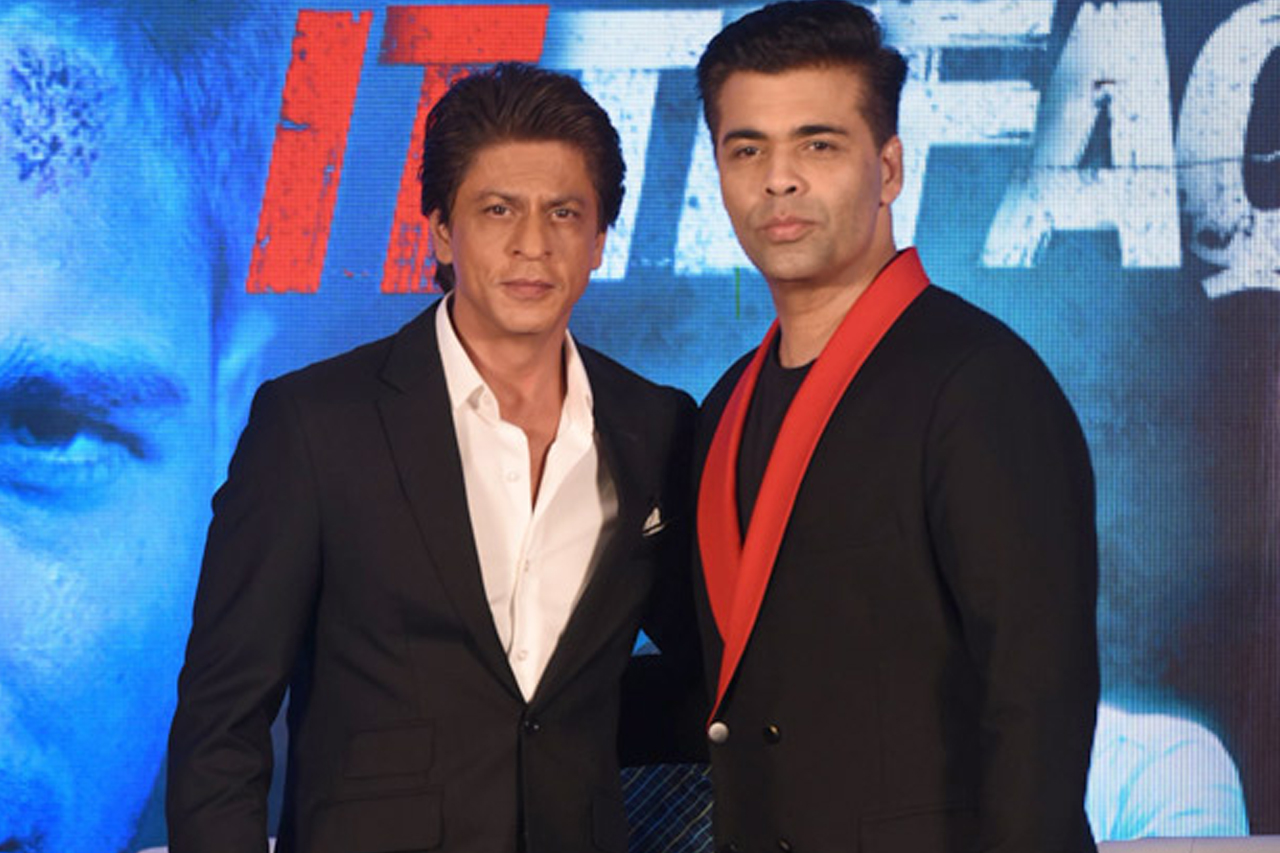 Karan is a co-producer of Akshay Kumar starrer "Kesari", which released on Thursday.

Superstar Shah Rukh Khan has called his friend and filmmaker Karan Johar “technologically challenged” after the latter got slammed by social media users for liking a tweet which trolled the “Zero” actor.

“Karan Johar is technologically challenged but has other good qualities like his taste in clothes,” SRK tweeted on Friday.

Karan reportedly liked an anti-SRK tweet posted by a social media user. The user spoke about “Kesari” and compared Shah Rukh to Akshay Kumar’s stardom and apparently called him a “B grade” actor.

Karan is a co-producer of Akshay Kumar starrer “Kesari”, which released on Thursday.

“Half day collections of ‘Kesari’ on Holi day (which is worse than pre-Diwali day) is greater than ‘Zero’ full festival day collection,” read the tweet.

After receiving the backlash, Karan took to Twitter and apologised over the tweet saying there was a technical issue and he will personally never acknowledge such comments.

“Guys I am having a technical problem with my Twitter account! Strange things are going on… From uploading shoe picture and gibberish to liking tweets I haven’t even read and would never even acknowledge,” he wrote.

He said: “Just like Life, Twitter doesn’t come with instructions, so mistakes are natural and also he has fat fingers. Go easy all…It’s more fun.”