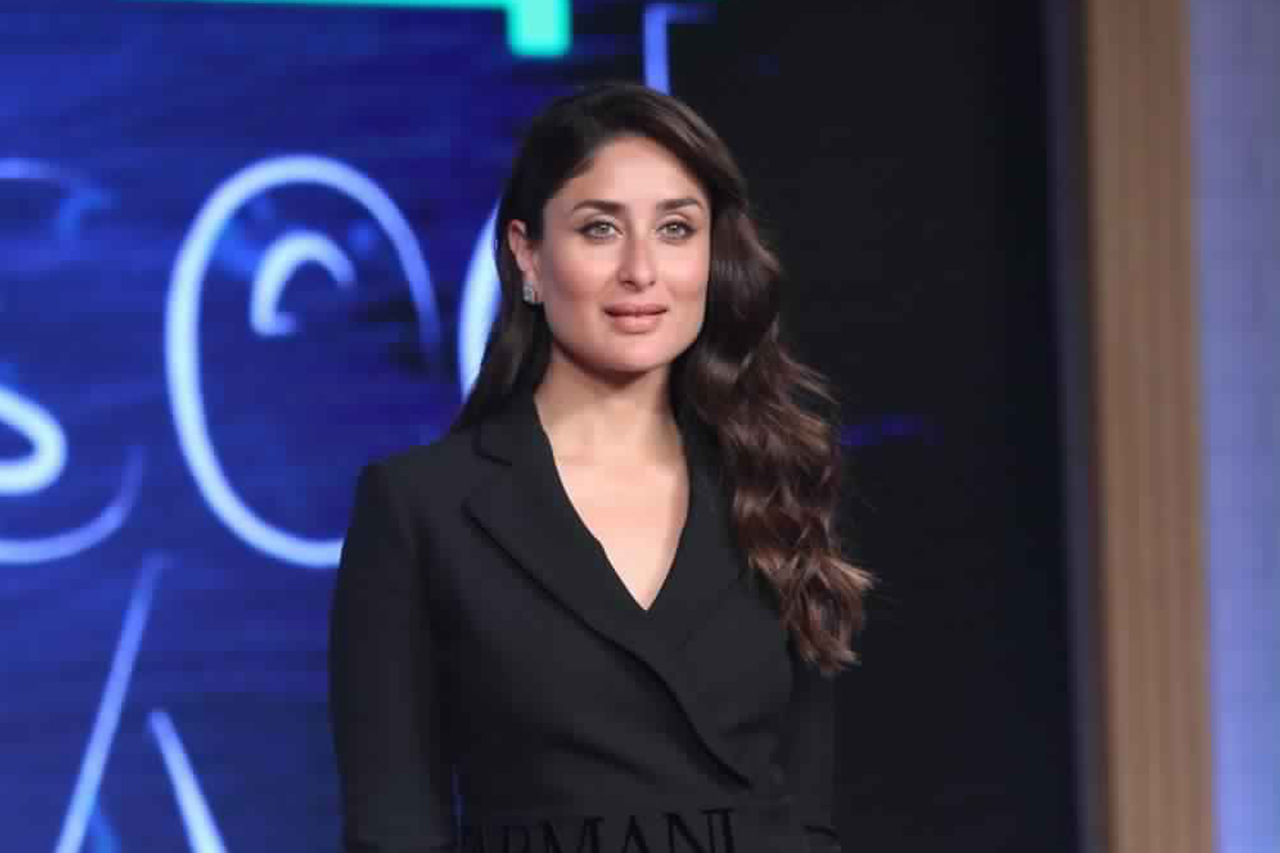 Kareena Kapoor Khan will next be seen in "Takht" and "Good News".

A source close to the actress said, “She is playing the lead role in the film and might turn into cop mode for it.”

It is also reported that the film’s shoot will take place in London.

Saket Chaudhary directorial “Hindi Medium” which released in 2017, starred Irrfan and Pakistani actress Saba Qamar in pivotal roles. The film was based on India’s education system.

The sequel will be Irrfan’s first project after he was diagnosed with Neuroendocrine Tumour in March last year.

Apart from “Hindi Medium 2”, Kareena will next be seen in “Takht” and “Good News”.