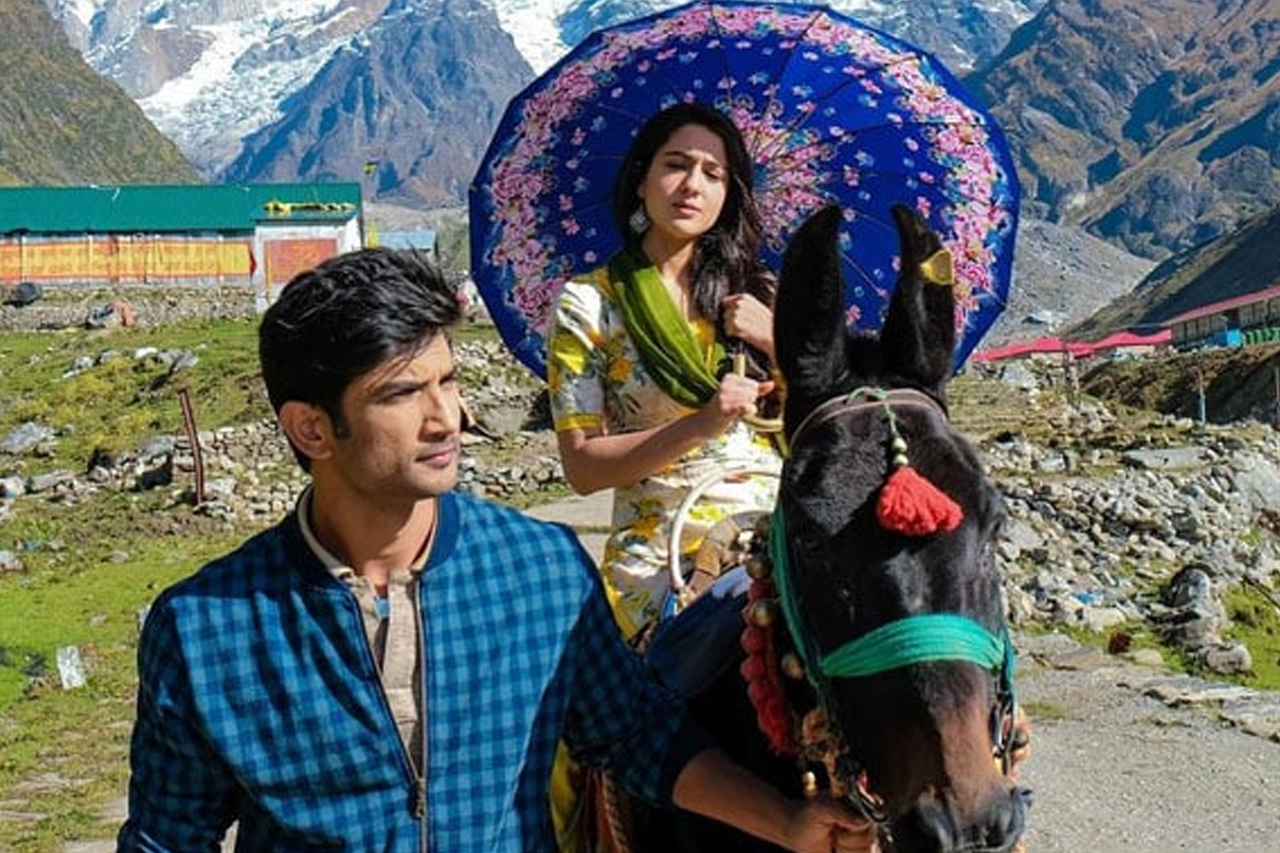 Dehradun: The Sara Ali Khan-Sushant Rajput starrer Bollywood film “Kedarnath’ will not be released in the hill state of Uttarakhand, an official said on Friday.

While there has be no official ban on the film by the state government, it has written to all district magistrates (DMs) about the film and the controversies surrounding it. It has asked the DMs to take a call on their own and has left it to their discretion whether or not the film should be released in their respective jurisdictions.

Following this, all the DM’s have banned the film’s release in their districts. A decision to this effect was taken after a high-level meeting chaired by Chief Minister Trivendra Singh Rawat reviewed the report submitted by a committee headed by Tourism Minister Satpal Maharaj.

The Hindi flick, with the 2013 flash floods in Kedarnath as the backdrop, was being opposed by the right-wing activists from the day its shooting began in the hill state and they alleged that it hurt Hindu sentiments and promoted the idea of “Love Jehad”.

With the latest orders by the DMs, it would mean that the film will not release now in state capital Dehradun, Haridwar, Pauri, Tehri, Nainital, Almora and Udhamsinghnagar. Other districts of the state do not have a film theater.

The film was shot extensively in Triyuginarayan, Gaurikund, Soneprayag, Rambada, Kedarnath and Chopta, and it had to face protests even then.

The Uttarakhand High Court on Thursday refused to ban the film and asked the petitioners to approach the District Magistrate with their complaints.