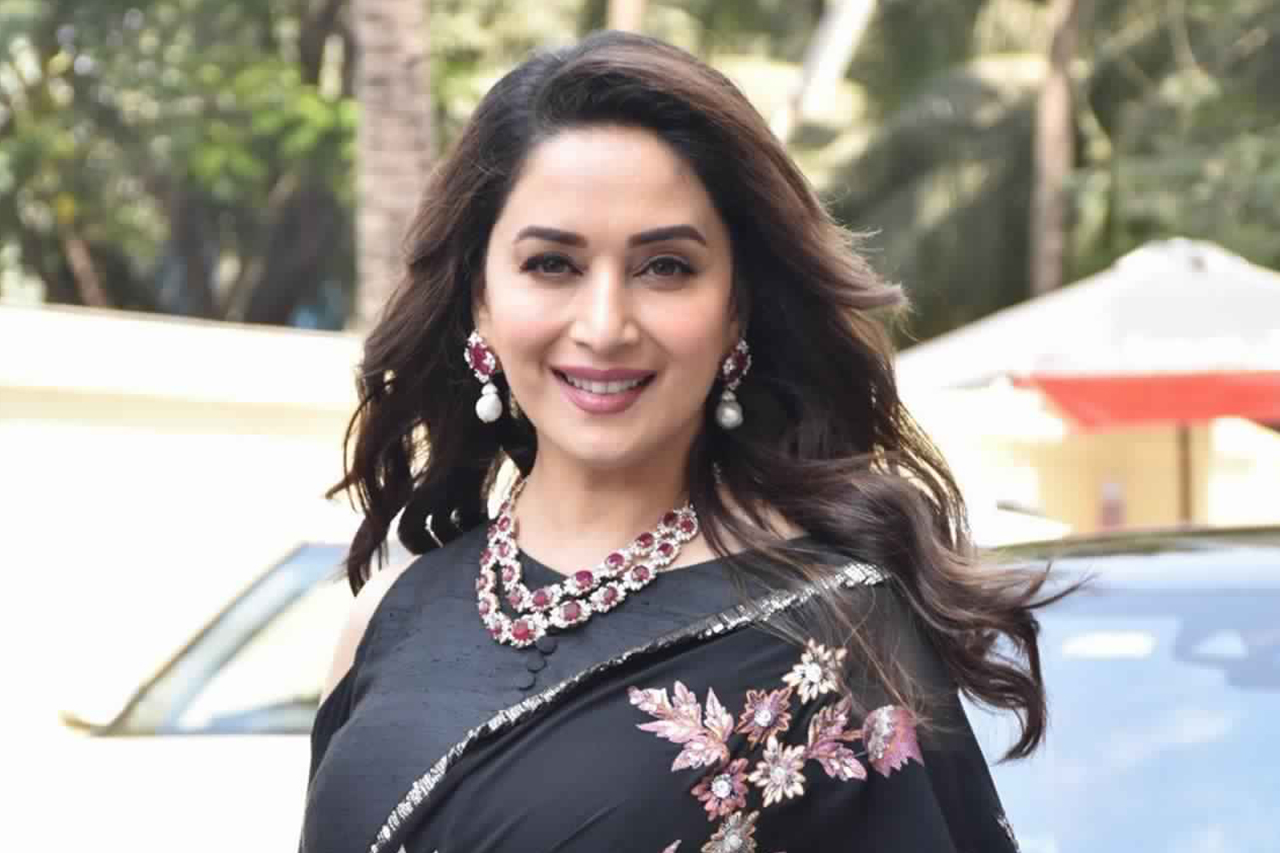 Madhuri Dixit is busy promoting her upcoming Marathi production "15 August", which is set to release on Netflix on March 29

There were reports that the actress might contest the Lok Sabha elections from Pune for the Bharatiya Janata Party (BJP). But Madhuri says she is not involved with any political party.

“It is just a rumour. I am not contesting for any political party. I think I have already cleared the air on that matter,” Madhuri said.

“In fact, I think there are three of us (actors) who were roped in for the rumour and I clarified it,” the actress added.

Madhuri, who entered the industry in 1984 with “Abodh”, has remained a pivotal part of the Indian entertainment industry and has enthralled fans through meaty roles in films like “Tezaab”, “Ram Lakhan”, “Dil”, “Beta”, “Hum Aapke Hain Koun..!”, “Anjaam”, “Mrityudand”, “Pukar”, “Dil To Pagal Hai” and “Devdas”. She also starred in “Gulaabi Gang”.

On the work front, Madhuri is busy promoting her upcoming Marathi production “15 August”, which is set to release on Netflix on March 29. She will also be seen in “Kalank”.