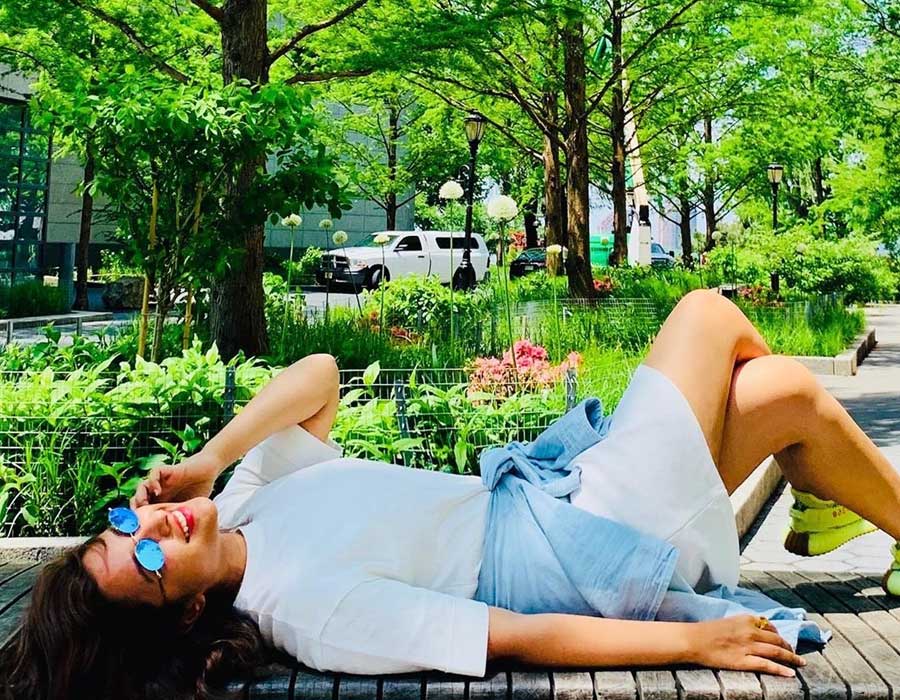 Actress Parineeti Chopra has not started shooting for “Saina” yet and says she is still learning how to play badminton.

Parineeti on Thursday said that the shooting for the biopic will commence in October.

“Hi everyone, we have not started the shoot of ‘Saina’ yet. I am still learning how to play Badminton! We will start in October once I get better at it! Four months to go,” she tweeted.

Parineeti had replaced actress Shraddha Kapoor in the Saina Nehwal biopic, which is being directed by Amole Gupte.

She will next be seen in “Jabariya Jodi” along with actor Sidharth Malhotra. The film is scheduled for release on August 2.

Directed by Prashant Singh, “Jabariya Jodi” is based on ‘Pakadwa Vivah’ (forced marriage), which was once rampant in Bihar.