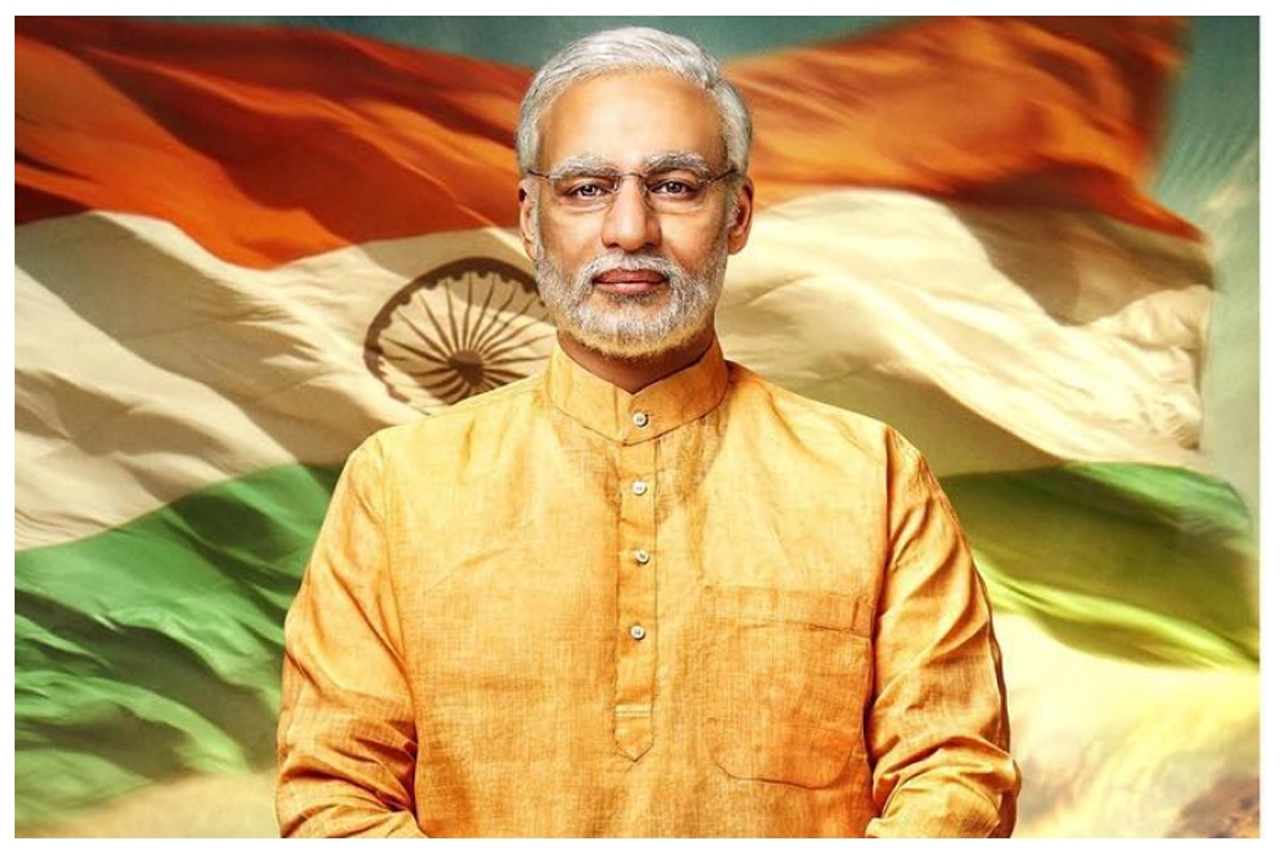 “PM Narendra Modi”, being directed by National Award-winner Omung Kumar B, is set to release on April 12.

“PM Narendra Modi” will showcase the journey of Prime Minister Narendra Modi from his humble beginning to his years as the Gujarat Chief Minister, to the landmark win in the 2014 general elections, and finally becoming the PM.

After shooting in Ahmedabad, Kutch-Bhuj and in Uttarakhand, the film is currently completing its last leg in Mumbai.

“This is a very special film and a story that needs to be told. I hope this story of faith inspires the audience,” producer Sandip Ssingh said in a statement.

Produced by Ssingh, Anand Pandit and Suresh Oberoi, the film has actor Vivekanand Oberoi in and as “PM Narendra Modi”.