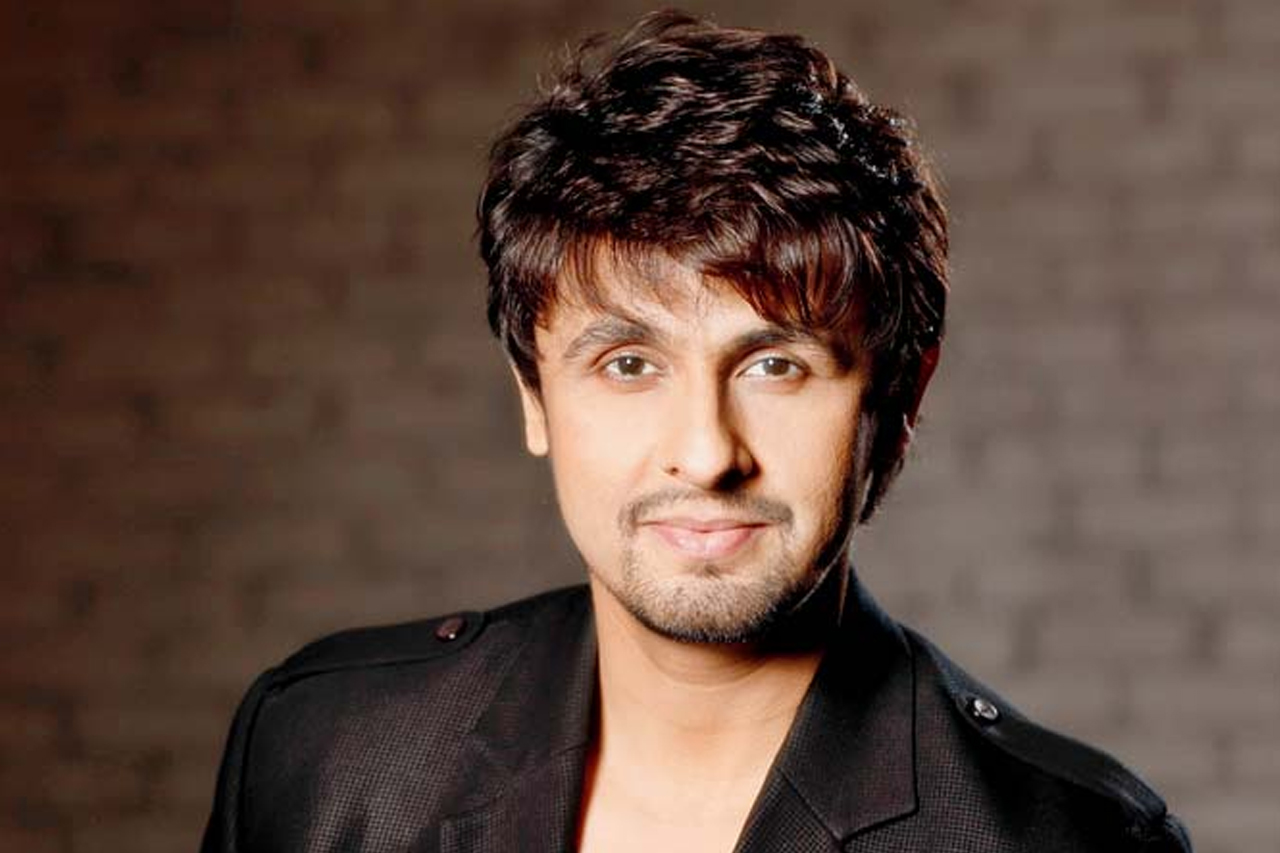 Popular singer Sonu Nigam has opened up about his love for learning new things.

During their interaction, Sonu shared a lot of unknown facts with Kapil and the audience, read a statement.

When Kapil asked Sonu about his training in Taekwondo, the singer said: “I had learned Taekwondo in 2001 for a year. In fact, I know numerology on my fingertips.

“Later, I learnt the art of palmistry for some time and have also trained myself in yoga. I can type perfectly without even looking at the screen. I like to nurture my knowledge and add on to it as much as possible.”