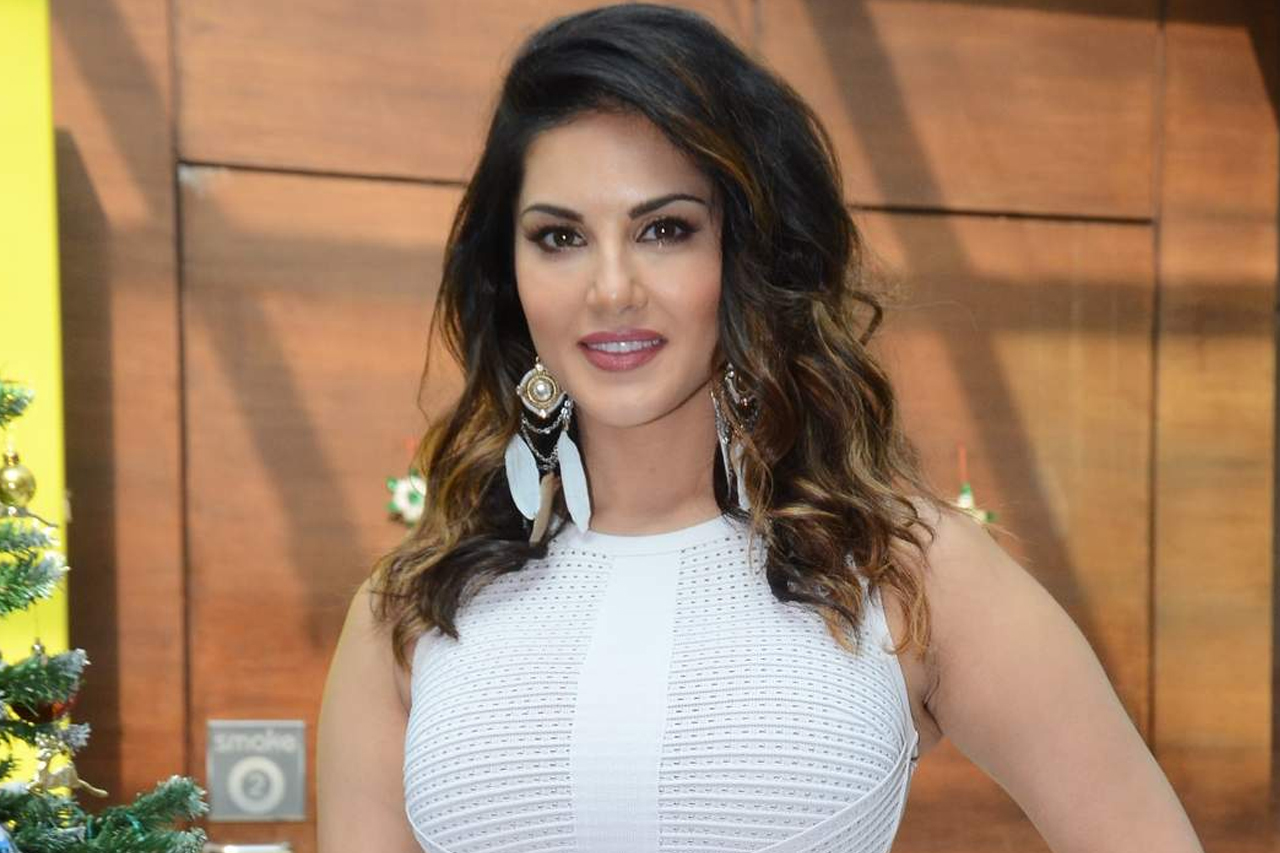 New Delhi: Adult film star-turned-Bollywood actress Sunny Leone, who is often a target of sexist and disparaging remarks by people, says she is disturbed when “nonsense” gets highlighted.

“I always try to push negativity aside, but there are some things which I can’t because I am also a human and I have feelings.

“I get disturbed when the media exaggerates and highlights things that they know is nonsense and can hurt people. If radical, violent groups are not given attention then maybe this world would be a better place to live in,” Sunny told IANS over e-mail.

Despite paving a successful path for herself in Bollywood, Sunny attracts malicious comments from several people, especially on social media. But their wrath and hatred cannot stop Sunny as she knows how to “protect herself”. Sometimes, she even has to answer “judgmental as well as misogynistic” questions thrown at her by journalists.

She said: “Each situation is different and I always like to give the journalist the benefit of the doubt; but I have worked up the courage to throw something back at them. I know how to make them equally feel uncomfortable or really bad. So then it stops there usually. I don’t know any other way to protect myself than to speak up.”

Earlier this year, she even launched a digital series titled “Karenjit Kaur: The Untold Story of Sunny Leone”, based on her life.

Was it tough to depict her real life on screen?

“I did not know where to begin on my emotional journey… I had no idea it would affect me this way… I cried every day, wondering if this was the right path I (was) supposed to take.

“I still wonder sometimes, but the positive outcome has been great and that’s when I knew it was okay to take this path. And I believe there is more to come.”

Apart from films and shows, Sunny recently performed a dance number in Bangladeshi musician Taposh’s music video titled “Lovely accident”, which is produced under her and her husband Daniel Weber’s production banner SunCity Media and Entertainment.

Talking about the song, Sunny said: “I am very excited about this song because the music is original and very catchy. Taposh Sir came to us and said he wanted to create a song and have us run production. He really likes the way Daniel does business.

“… At the end of the day, we have no idea how people will react to it but we all worked hard and absolutely no funny business.”