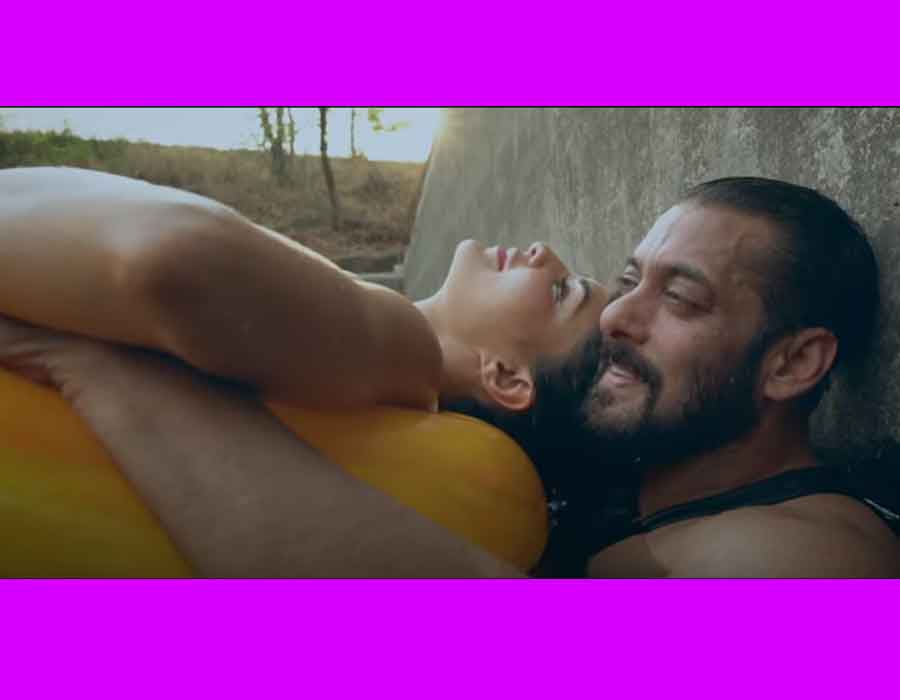 The teaser of the much-talked out music video “Tere Bina” has been released. In the teaser, Salman Khan is seen romancing Jacqueline Fernandez to the tunes of the melodious song composed by Ajay Bhatia and written by Shabbir Ahmed. Interestingly, Salman himself has given voice to this number.

The entire song has been shot at Salman’s Panvel farmhouse and the Bodyguard actor shared the poster of the music video on Instagram.

The 30-second long teaser begins with a shot of Salman Khan riding a horse. We then see Jacqueline looking beautiful in a white dress. The rest of the teaser features the duo spending some quality time together.