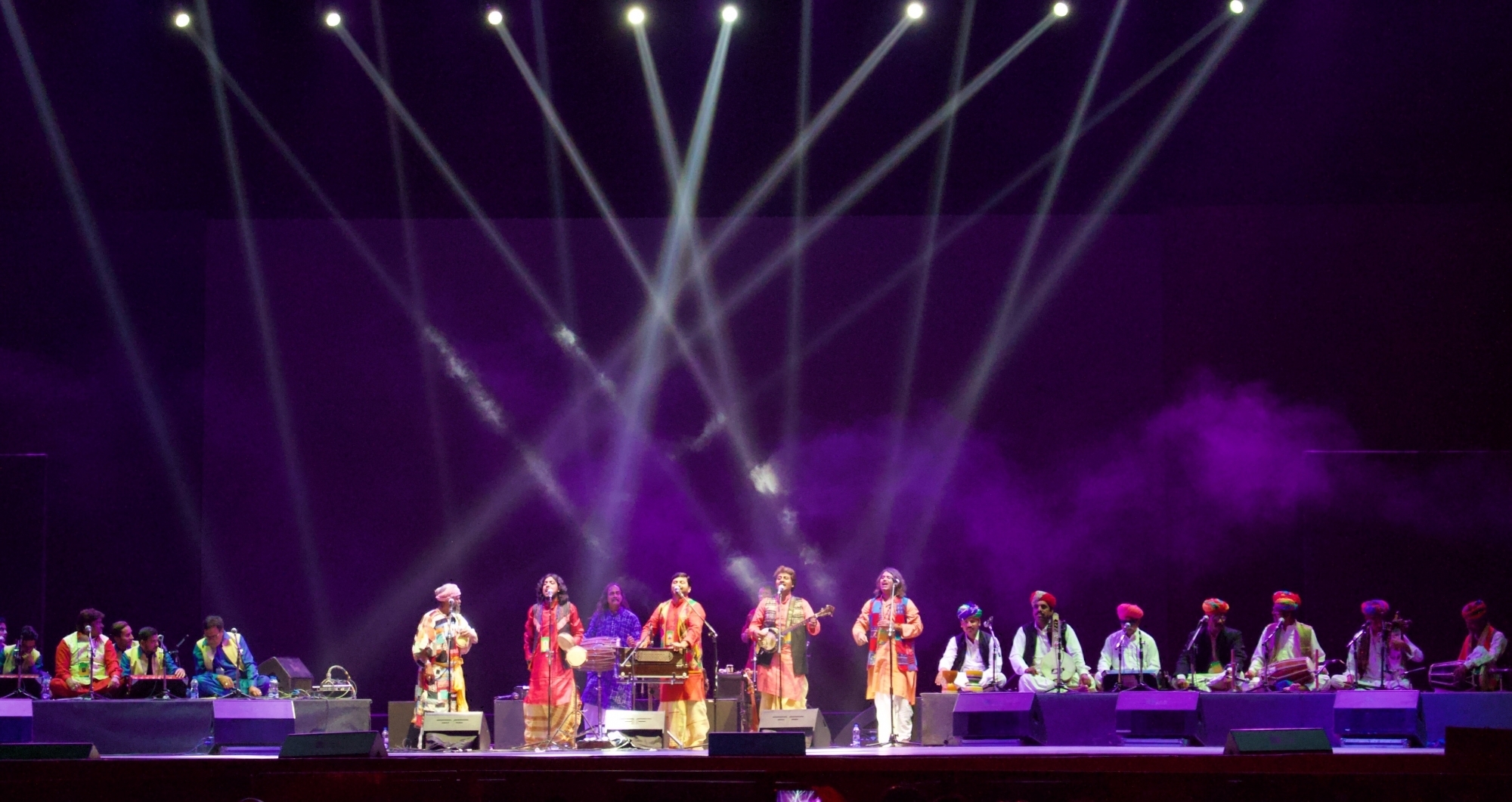 Panaji: The third edition of Serendipity Arts Festival came to a close on Saturday with focus on collaborative efforts of artistes while a possible detraction was averted after Subodh Gupta, a guest co-curator, decided to “step back” in light of sexual harassment allegations against him.

The multi-disciplinary extravaganza kicked-off on December 15 and managed to attract thousands of visitors during the course of its eight days of programming.

The organisers remained tight-lipped on Gupta, who was named in anonymous sexual harassment posts on social media. It had released an internal statement soon after the allegations surfaced last week, informing festival curators that Gupta had decided to “step back” from his curatorial position. They refused further comment on this.

Over 40 of the featured projects were commissioned exclusively for the annual event. The projects covered visual arts, crafts, photography, culinary arts, dance, music and theatre, making the annual retreat for art lovers unique in its curation.

In a heartening relief from most galleries as well as exhibitions in India, visitors thronged the festival’s multiple venues in large numbers and long queues awaiting entry remained the usual sight.

The engagement of audience was evident in standing ovations, prolonged applause, intense discussions, and children’s workshops. Several of the festival’s venues were public spaces, thus bringing art — long held as a preserve of the elite — a step closer to the general public.

The festival also spurred interest due to its seeming focus on day-to-day elements.

These were displayed in various exhibits and curations, showing the handmade from Indian ï¿½karigars’ in new light, reimagining the timeless design of ï¿½charpai’, and dramatisation of the Mahabharata in puppetry.

There were also events on chai and beer-tasting, and exhibitions resulting from photographers’ exploration of their personal spaces. The festival thus transformed quotidians into objects of not just artistic enquiry but also agents that encouraged fresh perspectives.

In another takeaway from the just three-year-old festival, it brought forth a new crop of artists with diverse repertoires and fresh takes on what is seen — and ignored — everyday.

The 2018 edition of the festival culminated with a concert by Coke Studio on Saturday night. 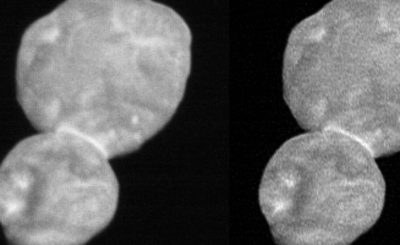 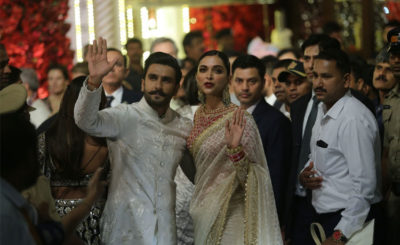