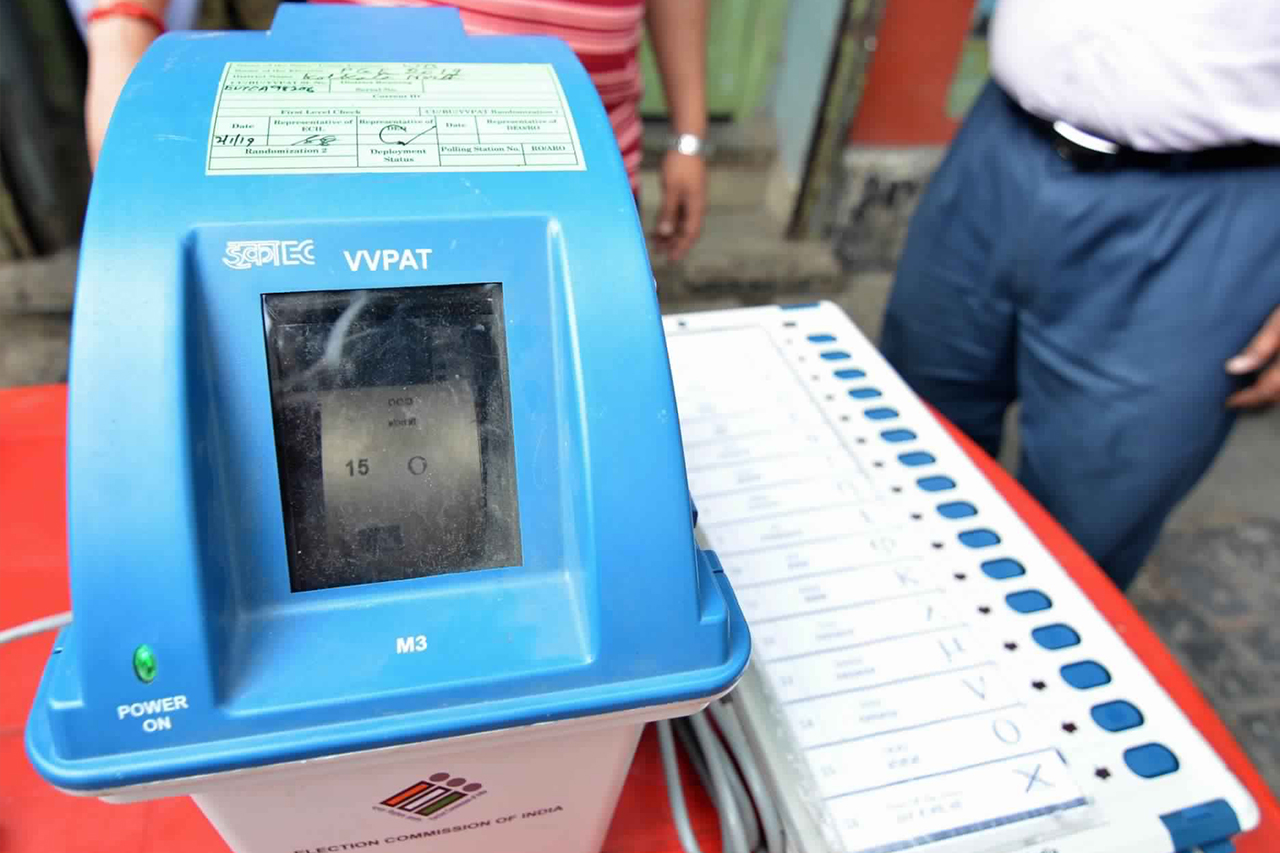 An overwhelming 85 of the participants in the survey said voting should be made compulsory.

About 25 per cent of young Indian voters are doubtful of the authenticity of the electronic voting machine (EVM), according to a new survey by news app Inshorts.

An overwhelming 85 of the participants in the survey said voting should be made compulsory.

“Nowadays, people are aware about their rights and consider voting a responsibility as citizens,” Inshorts CEO Azhar Iqbal said in a statement.

The survey is based on responses from two lakh Inshorts subscribers across the country in March.

The majority of participants were from Delhi/NCR, Mumbai, Bengaluru, Pune, Hyderabad and Chennai. The participants mainly represent urban millennials, aged between 18 to 35 years.

Over 46 per cent Indian voters think that option of NOTA (None of The Above) is not functioning well to bring out the purpose of voting, the study showed.

As high as 45 per cent of voters in the survey cited that they will not be traveling back for elections if away from their home towns, indicating how big the issue of “lost votes” is in the country.

More than 50 per cent of the voters residing in Delhi/NCR will not be going back to their home towns for elections, as per the survey.

The same trend was observed in other cities too, such as Mumbai (47 per cent) and Pune (45 per cent).

While 85 per cent Indian voters said that voting should be made compulsory but only 63 per cent cast their votes every time without fail.

Three-fourths of Indian voters stated in the survey that they do extensive research about each candidate before voting for them to win from their constituency.