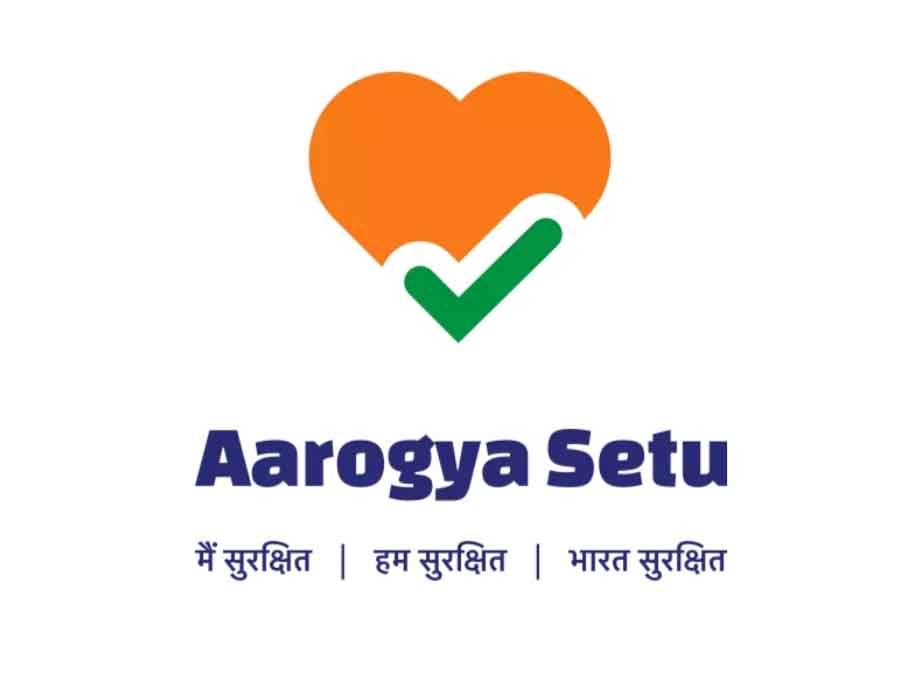 Aarogya Setu, a government app developed for tracking COVID-19 patients, has become the most downloaded healthcare application and also featured among the top 10 downloaded apps in the world in April, Niti Aayog CEO Amitabh Kant said on Friday.

Close to nine crore users had downloaded the Aarogya Setu mobile application till May 4. The Centre has made it mandatory that government and private sector employees use it to bolster efforts to fight the COVID-19 pandemic.

“Incredible! India leads the world in leveraging technology to fight COVID-19. #AarogyaSetu:the most downloaded healthcare app & amongst the top 10 downloaded apps in the World for April 2020 in 1st month itself. Never seen this before. We are united in our fight against COVID-19,” Kant tweeted.

Prime Minister Narendra Modi in his address to the nation on April 14had appealed to people to download the app, which alerts people if any known or person in their vicinity has tested positive. The app was developed under a committee set up by the Prime Minister”s Office with active involvement of Niti Aayog and the Ministry of Electronics and IT.