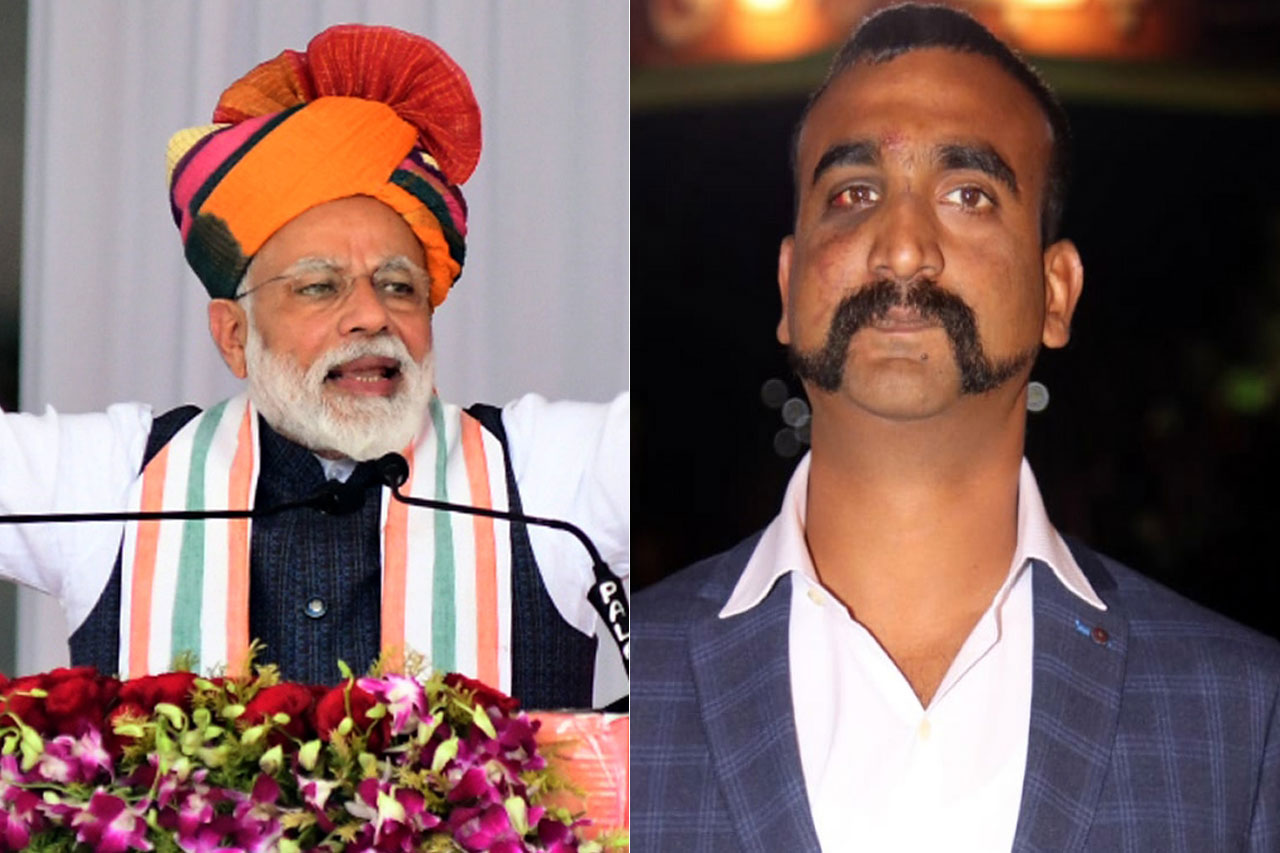 In an obvious reference to the courage of IAF pilot Abhinandan Varthaman, Prime Minister Narendra Modi on Saturday said the word “abhinandan” has assumed a new meaning.

“The strength of our country is that it changes the meaning of words in dictionary. ‘Abhinandan’ in English until now meant ‘congratulations’, but it will be different from now on,” Modi said towards the end of his speech at an event here, speaking partly in English and partly in Hindi.

Modi’s remarks came a day after the Wing Commander was released by Islamabad after over 60 hours in captivity.

Varthaman was captured after a dogfight in the sky when his plane was hit and it crashed in Pakistani territory on February 27.

The 35-year-old IAF officer showed calm during his questioning in Pakistan, a video released by his captors showed.

Addressing private firms linked to the housing construction sector, Modi sought help to take India to the top in the field so as to ensure homes for the “poorest of poor”.

Giving example of construction technology used in tents in Kumbh in Prayagraj, Modi said: “If makeshift arrangements can be made so good, permanent arrangement will be expectedly extremely much better.”