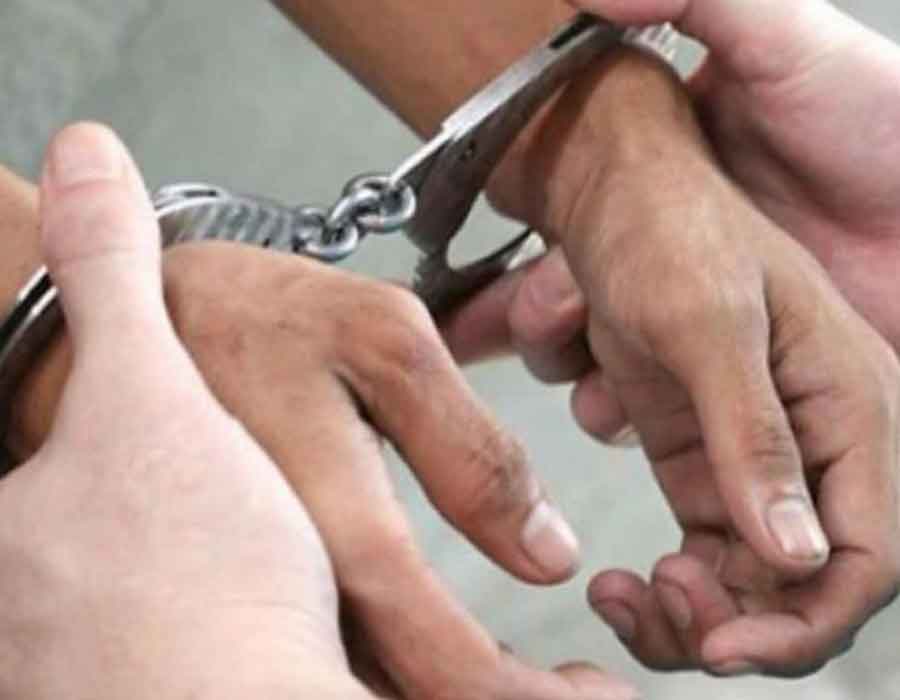 Persons associated with the Tablighi Jamaat, who are hiding information about their movements, or not coming forward for medical investigations, will face action under sections like murder, attempt to murder, Rajnandgaon district collector Jaiprakash Maurya said.

The DGPs of some states have also issued such orders regarding the people of the Jamaat. Such an order has been for the first time in the state.

The state High Court had served a notice on the state government on Thursday seeking information about 52 members of Tablighi Jamaat reported to have gone missing in the state.

The Collector’s order said many followers of Tablighi Jamaat have been active in the district. Their movements since the outbreak of coronavirus have caused serious concerns as the rate of corona infection has been found to be very high among Jamaat members.

All the followers of Tablighi Jamaat are ordered to submit details of their movements to or from Chhattisgarh, as also of the persons related to them or visiting them from anywhere in Chhattisgarh or outside since March 1. The information should be submitted to the concerned Sub-Divisional Magistrate immediately. Those hiding the information will be punished under the National Disaster Management Act 2005 and under Section 302 of the Indian Penal Code i.e. murder and attempt to murder 307, the order said.