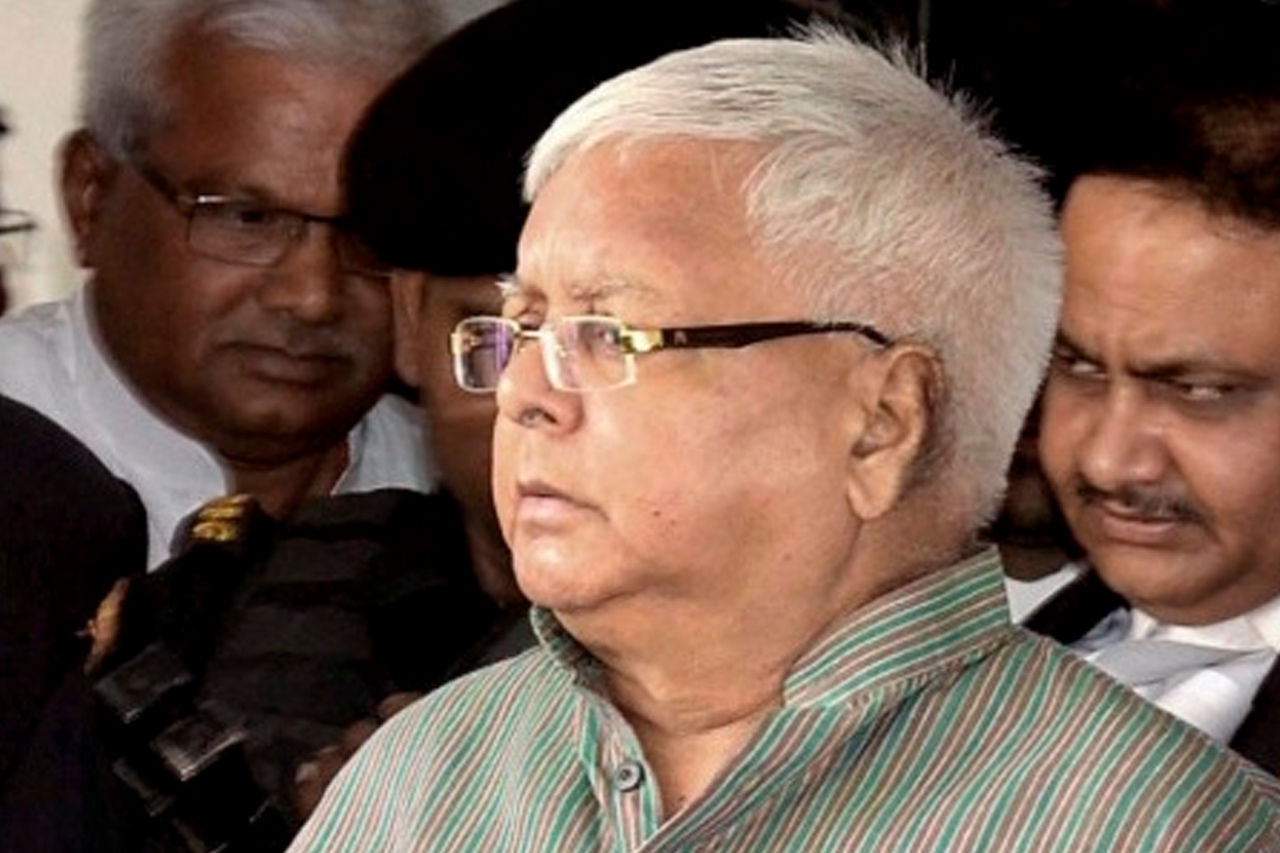 The court directed the Central Bureau of Investigation (CBI) and the Enforcement Directorate (ED) to file a reply on Lalu Pradad’s bail pleas.

Lalu Prasad is suffering from ill health and is being treated for various ailments at the Rajendra Institute of Medical Sciences (RIMS) in Ranchi.

He was in Ranchi’s Birsa Munda Central Jail after being convicted in December 2017 in the fodder scam. Later, he was shifted to RIMS for treatment.

The Delhi court was hearing a case related to alleged irregularities in the allotment of contracts of the Indian Railway Catering and Tourism Corp (IRCTC) hotels in Ranchi and Puri in 2006 to a private firm, for which a three-acre commercial plot at a prime location in Patna district was allegedly given as a bribe.

The CBI and ED had named Lalu Prasad, his wife and former Chief Minister Rabri Devi, their son Tejashwi Yadav and others as accused in the chargesheet.

Rabri Devi, Tejashwi Yadav and others were granted regular bail.

In the case probed by ED, the court extended interim bail granted to Rabri Devi, Tejashwi Yadav and others till January 19, the next date fixed for hearing.