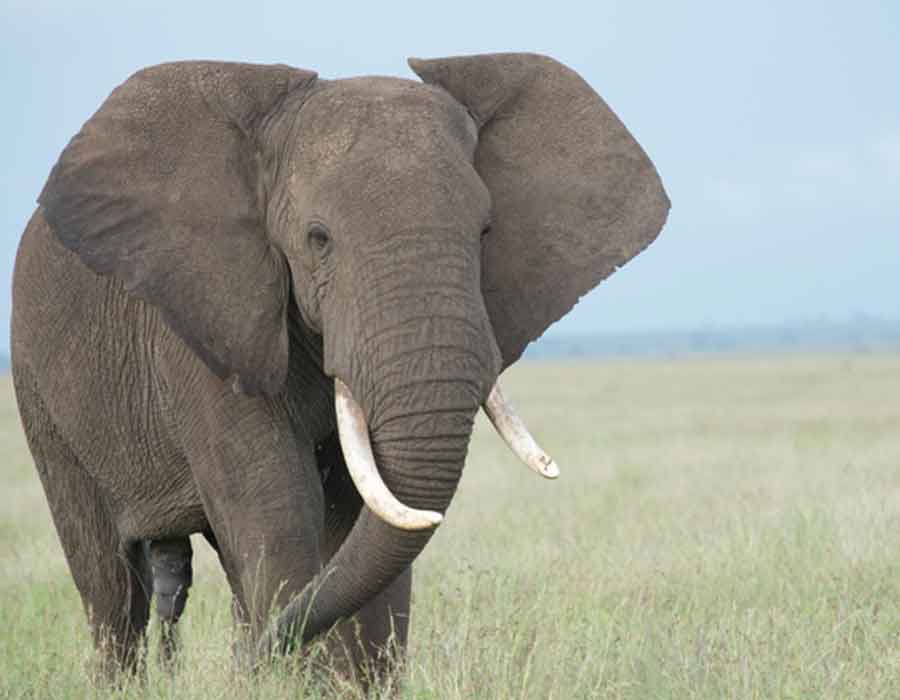 The Supreme Court on Wednesday noted that “the elephant is a gentleman” and the man should give way for it, as it expressed its willingness to uphold the Tamil Nadu government order, notifying the Nilgiris Elephant Corridor.

Citing the menace of rampant poaching of rhinos in Assam, the apex court said it will not allow anybody to build resorts in the forests, especially in the elephant corridors, as it disturbs the fragile eco-system in Nilgiris.

The top court also appointed a committee headed by a former High Court judge to examine the claims of the owners whose resorts were sealed on and around the corridor, which notified in 2010.

A bench headed by Chief Justice S.A. Bobde and comprising Justices S A Nazeer and Sanjiv Khanna orally observed: “We will uphold the declaration of the elephant corridor and appoint a committee to work out the modalities. We will ask you (resort owners) to be compensated for the structures (if structures found authorised).”

The court took note of a report filed by its amicus curiae A. D. N. Rao to seal hundreds of buildings, except tribal houses. Rao’s report had urged the court to uphold the notification of the corridor and dismiss the petitions challenging the action report prepared by the Nilgiris District Collector highlighting illegal resorts in the area.

The owners of some of these hotels and resorts moved the apex court aggrieved by a Madras High Court order against them in this connection. When counsel for resort owners said that elephants and mens do co-exist, the Chief Justice replied: “It is because the elephant is a gentleman… Why do you have to go inside the forest?”

The Court observed that it cannot allow anybody to create trouble for the elephants, as they may face the threat of extinction, if these illegal activities are not contained in time.

The bench proposed the appointment of a three-member committee headed by a former High Court judge to inspect the Nilgiri area in the state. This panel will also examine the hotels or resorts, whether they are authorised or not, which would be taken into consideration while granting compensation to the owners of these commercial establishments.

The court also asked senior advocates involved in the matter to suggest candidature of judges and environmentalists to be appointed on the committee by Monday.

The 22.64 km long and 1.5 km wide Nilgiris corridor is essential for 900 elephants to traverse between the Eastern and Western Ghats.